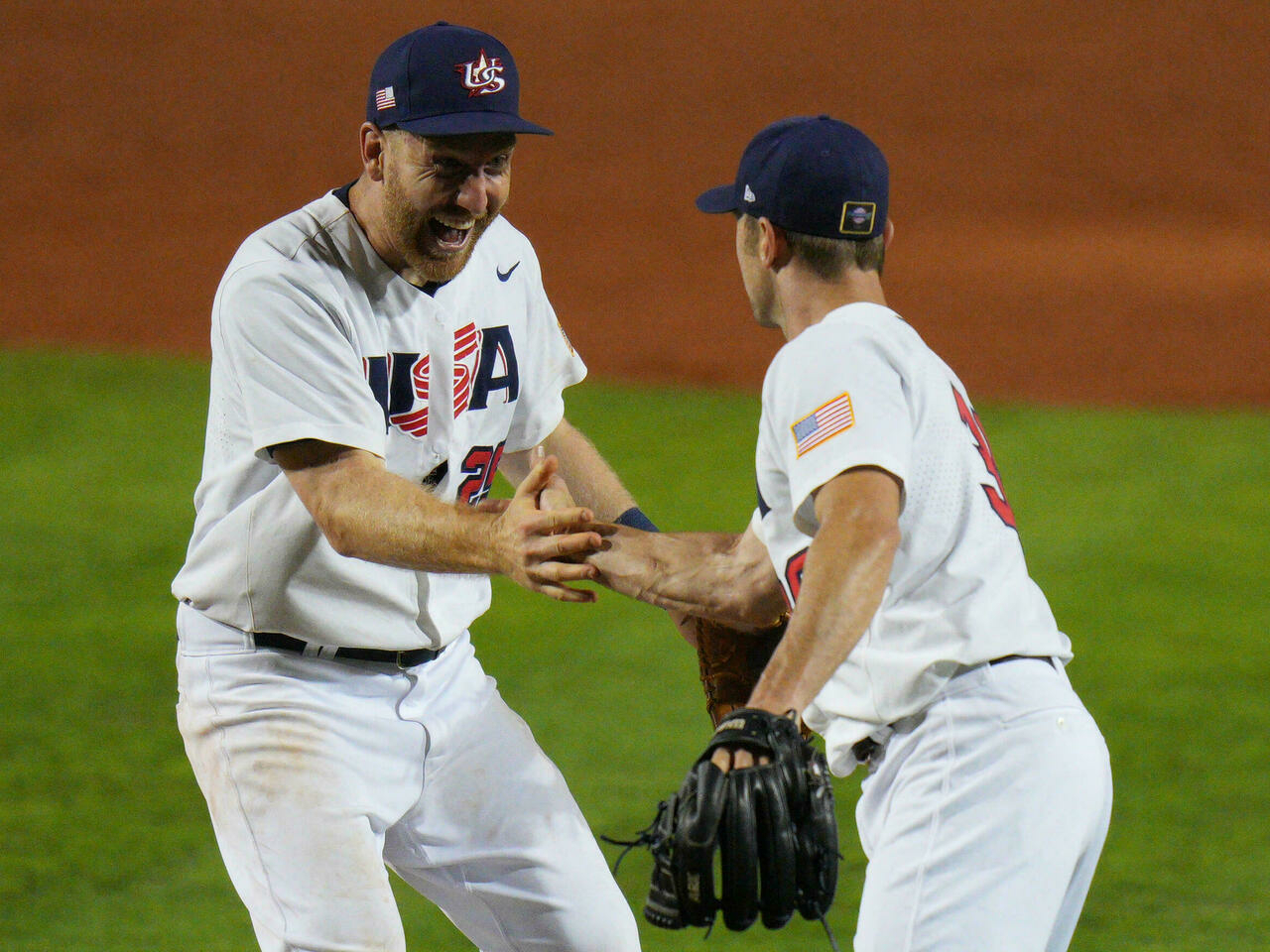 The Americans will compete for gold against host Japan, South Korea, Mexico, Israel and the Dominican Republic when the Olympic tournament begins July 28. Jackson, a 37-year-old right-hander, has pitched for a record 14 MLB clubs over 436 games across 17 seasons, starting with the Los Angeles Dodgers in 2003 and most recently for the Detroit Tigers in 2019. The 2009 MLB All-star won a World Series with the St. Louis Cardinals in 2011. Robertson, a 36-year-old right-handed reliever, won a World Series with the New York Yankees in 2009 and was a 2011 MLB All-Star with a 1.08 earned-run average over 70 appearances. Two-time MLB All-Star Todd Frazier, 35, played 11 MLB seasons, mostly at third base and most recently with the Pittsburgh Pirates in May. He owns an MLB .241 career batting average with 218 home runs and 639 runs batted in.

Scott Kazmir, a 37-year-old left-handed pitcher dropped last month by San Francisco, is a three-time All-Star who had not pitched in MLB for five seasons until three starts for the Giants this year. He has a 108-97 record with 1,615 strikeouts. In all, the squad boasts 14 former MLB players as well as some top prospects from major league developmental clubs. There are 12 players back from the team that qualified for Tokyo. Unique on the squad is Miami Marlins prospect Eddy Alvarez, who won a 2014 Sochi Winter Olympic silver medal on the US 5,000m short track speedskating relay team. Alvarez, 31, hung up his skates after achieving his Olympic dream and turned to baseball, making his MLB debut with the Marlins, his hometown club, last August.

The son of Cuban immigrants was the first former Winter Olympian to play in the major leagues and the first non-baseball Olympian in MLB since 1912 Olympian Jim Thorpe. “Our goal was to construct this team around a core of experienced, veteran baseball players with invaluable experience at the highest level and internationally, and we have done just that,” USA Baseball executive director Paul Seiler said. “We’re confident we’ve pieced together a team of players that will represent the United States proudly on the world stage.” The squad is managed by Mike Scioscia, who won two World Series titles as a player with the Dodgers and another as manager of the 2002 Anaheim Angels.