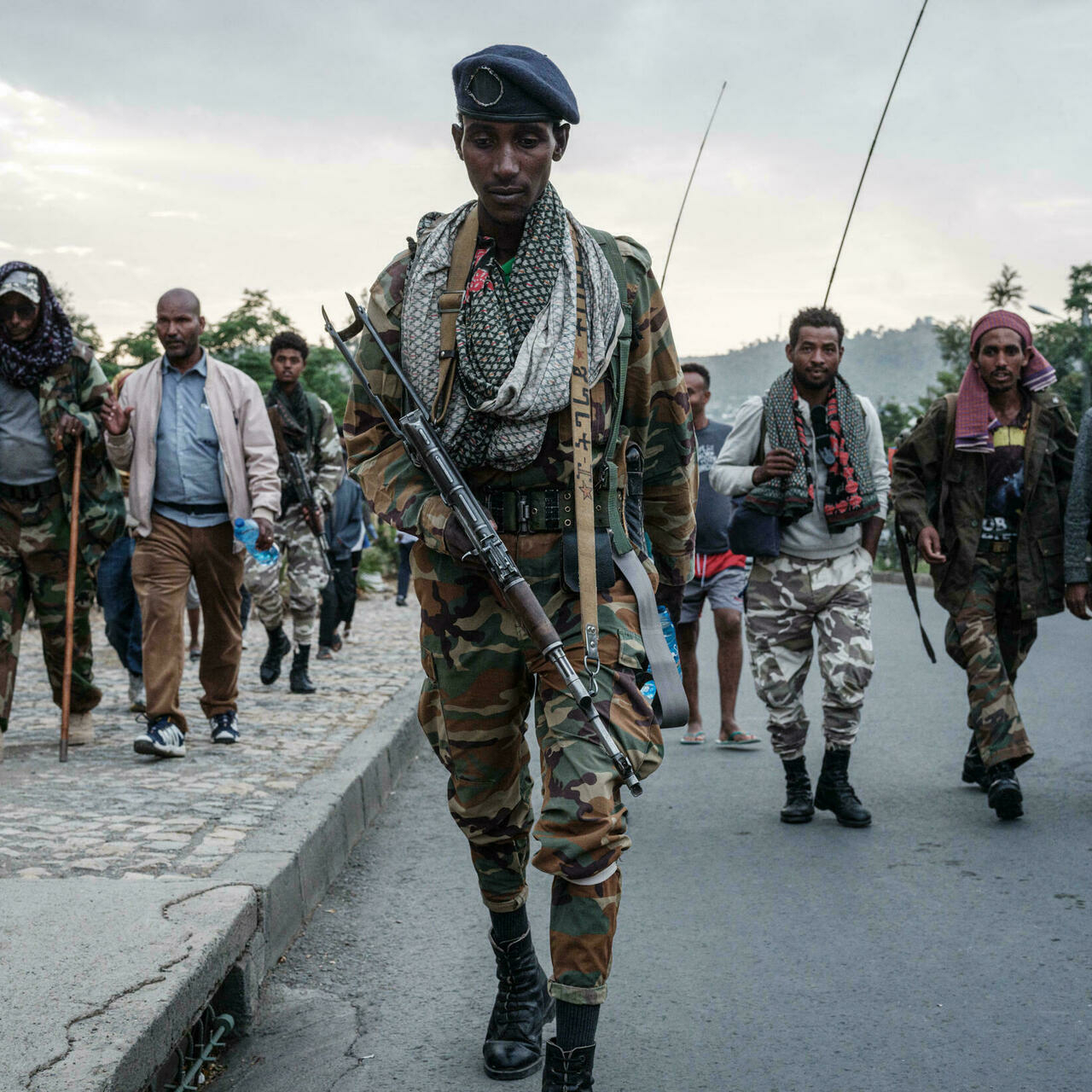 The UN on Friday urged the rebel Tigray Defense Forces group to “immediately and completely” endorse the ceasefire that the Ethiopian government has announced in the war-hit region.

“We urge the TDF to endorse the ceasefire immediately and completely,” said UN Under-Secretary-General for Political and Peacebuilding Affairs Rosemary DiCarlo. “A ceasefire observed by all parties would not only facilitate the provision of humanitarian aid but would also be a starting point for the necessary political efforts to chart a way out of the crisis,” she said at the opening of a public meeting of the Security Council, the panel’s first since November. “All parties must ensure the safe passage of humanitarian workers for the continued delivery of supplies,” she said, stressing that access to Tigray by air had been cut off. The meeting had been requested by the United States, Ireland and Britain, and came after tough negotiations with African members of the Security Council who, like Ethiopia, opposed formal discussion of the situation in Tigray.

According to the African members, whose stance is backed by Russia and China, the Tigray conflict is an internal affair of Ethiopia and any international efforts should be made by Africans, for example, though the African Union. Ahead of the Council meeting, several non-governmental organizations such as Human Rights Watch and Oxfam called for the effective application of the ceasefire, with the latter group asking for a study into the possibility of an “air bridge” with Tigray to facilitate delivery of humanitarian aid to the famine-hit region.