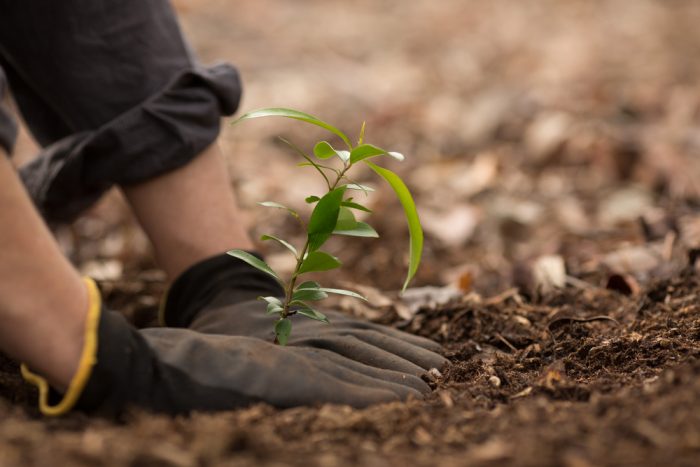 Sindh Information, Local Government, and Forests Minister, Syed Nasir Hussain Shah, has said that the Sindh government has finalised a plan to do a massive tree plantation campaign all over Sindh in the ensuing monsoon season.

Sindh Information and Forests Minister disclosed this as he met a delegation of National
Forum for Environment and Health (NFEH). The Forests Minister said on the occasion that three million tree saplings would be planted all across the province in the upcoming plantation drive. He said that urban forests would be developed in the large parks of Karachi on a preferential basis. He said the famous Japanese Miyawaki technique would be used to speedily grow these urban forests. He said the urban forest developed alongside the Lyari Expressway in Karachi that included fruit trees was a major achievement of the Sindh government in its drive to make Karachi green, clean, and pollution-free. He said the Lyari River urban forest has been grown in less than two years. He said that a meeting would soon be convened to involve the concerned civil society organisations, charities, corporate sector, and civil society in the upcoming plantation campaign.

Talking about the waste disposal system for Karachi, he said the companies working under the aegis of Sindh Solid Waste Management Board would take over the work of garbage collection in the district Central and Korangi of the city by the end of current month. He hoped that the new system would be helpful in uplifting the status of waste disposal work in the city.

NFEH President, Naeem Qureshi, on the occasion, assured the fullest support for the upcoming plantation campaign of the Sindh government while saying that his organisation in the past too had extended all-out assistance to execute previous such drives to improve green cover in the province.

Sindh Information and Forests Minister on the occasion also condoled the death of brother-in-law of Naeem Qureshi, Muhammad Afzal Qureshi, and prayed for the departed soul. The delegation included NFEH Vice-President Nadeem Ashraf, and members of its advisory committee and noted social figures Aman Peer and Muhammad Intisaruddin.