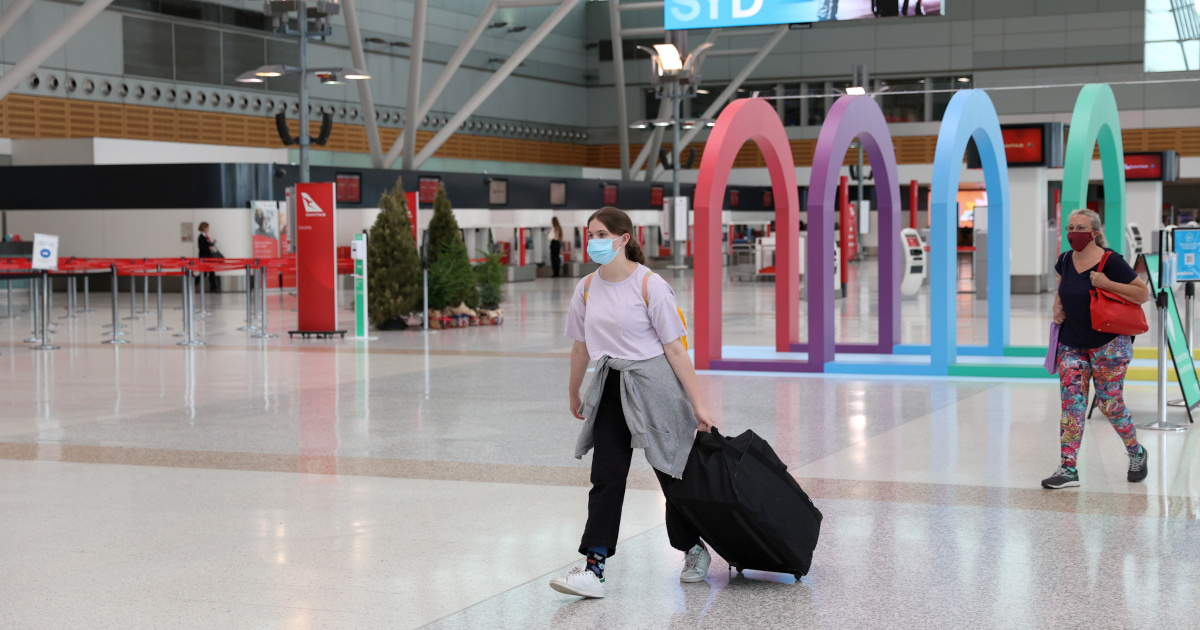 Australia announced a dramatic cut in the number of people who will be allowed to enter the country Friday, as it struggles to contain coronavirus clusters that plunged major cities into lockdown.

With almost half of the nation’s population under stay-at-home orders, Prime Minister Scott Morrison said quotas for overseas arrivals would be cut by around 50 percent to help prevent further outbreaks.

Under the current “zero Covid” strategy, just 6,000 people are allowed to enter Australia on overseas commercial flights each week and arrivals must undergo two weeks of hotel quarantine.

That quota will be cut to around 3,000 by the middle of July, Morrison indicated, although the government will at the same time step up its private repatriation flights.

Morrison announced the decision amid growing anger over repeated snap lockdowns, the leakiness of hotel quarantine facilities and what critics have dubbed a vaccine “stroll out”.

More than 18 months into the pandemic, less than eight percent of adults have been fully vaccinated.

“This is a difficult time when people are dealing with restriction,” Morrison said. “There is still quite a journey ahead of us.”

Sydney and Brisbane — home to around 10 million people combined — remain in lockdown in an effort to suppress outbreaks that delivered 27 new local cases on Thursday.

Although shutdowns are being lifted in Alice Springs, Darwin, Perth and Queensland’s Gold Coast, the clusters continue to grow, particularly in Sydney.

There, a Bondi cluster has infected 188 people since being discovered on June 16.

Reaction to the tighter border restrictions was mixed, with the opposition centre-left Labor welcoming the move, but human rights groups expressing concern.

“This reduction in international arrivals is devastating news for the more than 34,000 Australians still stranded overseas and their families,” said Sophie McNeill of Human Rights Watch.

“Australia has heavily restricted entry of its own citizens in a way that no other democratic nation has. But we need to remember that all Australians have a right of return to their own country.”

Trying to address growing anger at the prospect of border restrictions stretching into a second year, Morrison previewed a “new deal” that would shift the country’s strategy from suppressing coronavirus to managing it.

The government, he said, would soon adopt a series of vaccination targets which, when reached, would allow the gradual opening of borders and a return to normal life.

He indicated borders would open first for vaccinated Australians and overseas travellers, who could also be subject to reduced quarantine requirements.

The vaccination targets are likely to be set by scientific advisors rather than politicians.

Before the pandemic began, around 260,000 people entered Australia each week, and citizens were free to travel overseas.