UNGA calls for addressing terrorist threats on basis of Islamophobia 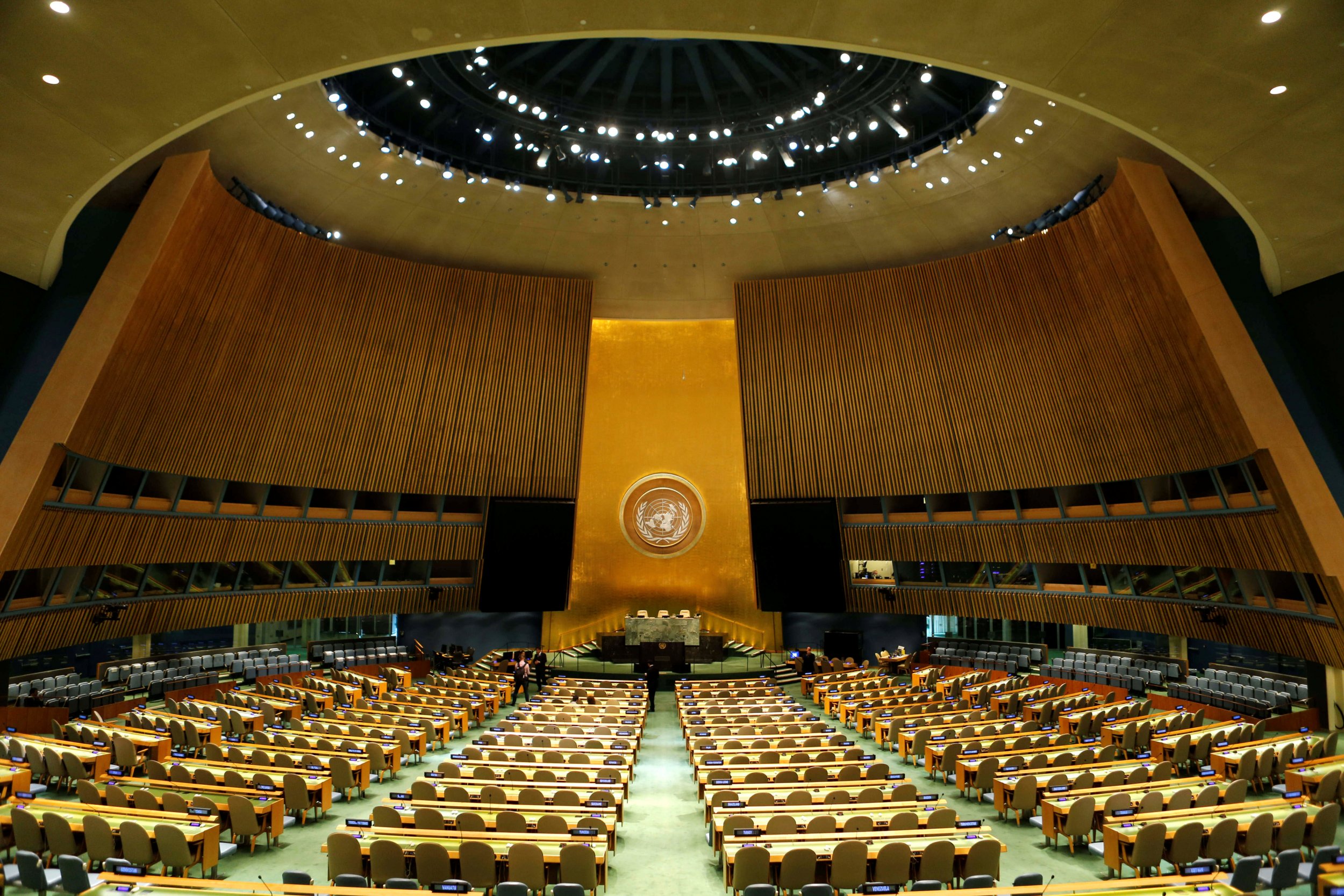 ISLAMABAD: The United Nations General Assembly (UNGA) has unanimously adopted the revised Global Counter-Terrorism Strategy (GCTS) and called on the international community to take appropriate measures to address new and emerging terrorist threats on the basis of xenophobia, racism and Islamophobia.

The initiative for the recognition of Islamophobia as an emerging terrorist threat under the GCTS was spearheaded by Pakistan, together with other Organisation of Islamic Cooperation (OIC) countries.

In a statement, Zahid Hafeez said that Pakistan has also been expressing grave concern at the rising tide of Islamophobia, xenophobia and right-wing extremism across the world.

The spokesperson further added that Islamabad has also been expressing concerns regarding terrorist threats posed by far-right or extreme right-wing groups.

Adequate action should be taken in this context by the international community.

The UN Global Counter-Terrorism Strategy also stresses for ending direct and indirect forms of religious and racial discrimination, and counter incitement to hatred and violence propagated by terrorist groups on such basis.

The recognition of terrorist threats caused by Islamophobia in the Global Counter-Terrorism Strategy constitutes a landmark achievement to address the increasing number of terrorist attacks against Muslims and their places of worship in many parts of the world.