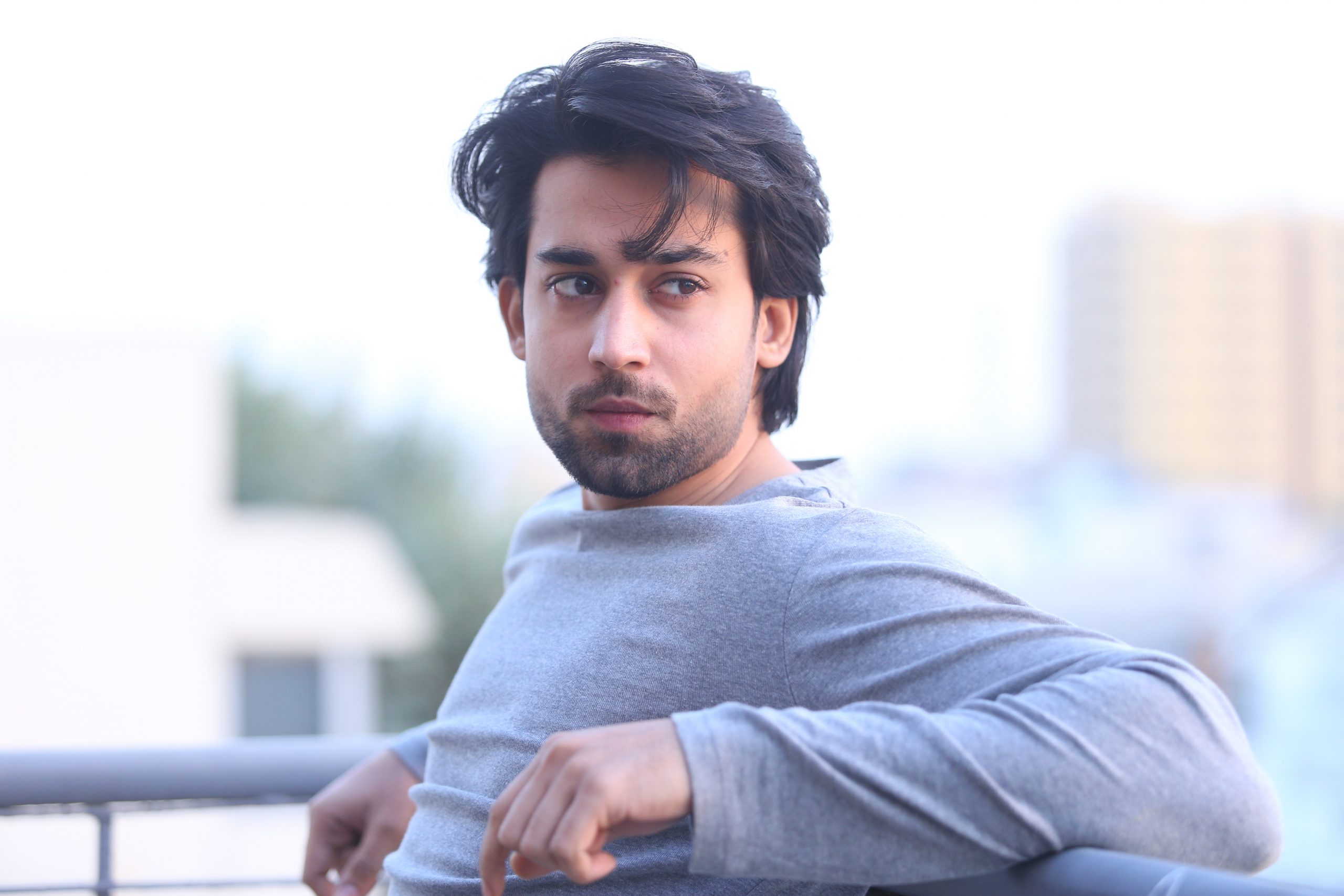 Pakistani actor Bilal Abbas Khan has made one thing clear. He does not want his name to be associated with media platforms that will use his name to gain traffic and likes.

The Pyar Ke Sadqay actor took to Twitter to express his frustration where he stated that he does not want any malas news about him. He continues, “You know who you are … and I request you to please stop.”

He also tweeted, “I have generally ignored the media, but I think it’s high time that few platforms that call themselves ‘media’ need to understand that they have a certain responsibility of being credible towards the people they are writing about and the ‘news’ they publish for likes and traffic.”

Bilal Abbas Khan was referring to when the media news outlets got a hold of an old interview that took place in 2017 where he was asked to choose one female actor that he found hot. Bilal

answered the question by saying that he found Hania Aamir cute.