Hania Aamir is surviving another day in a misogynist world 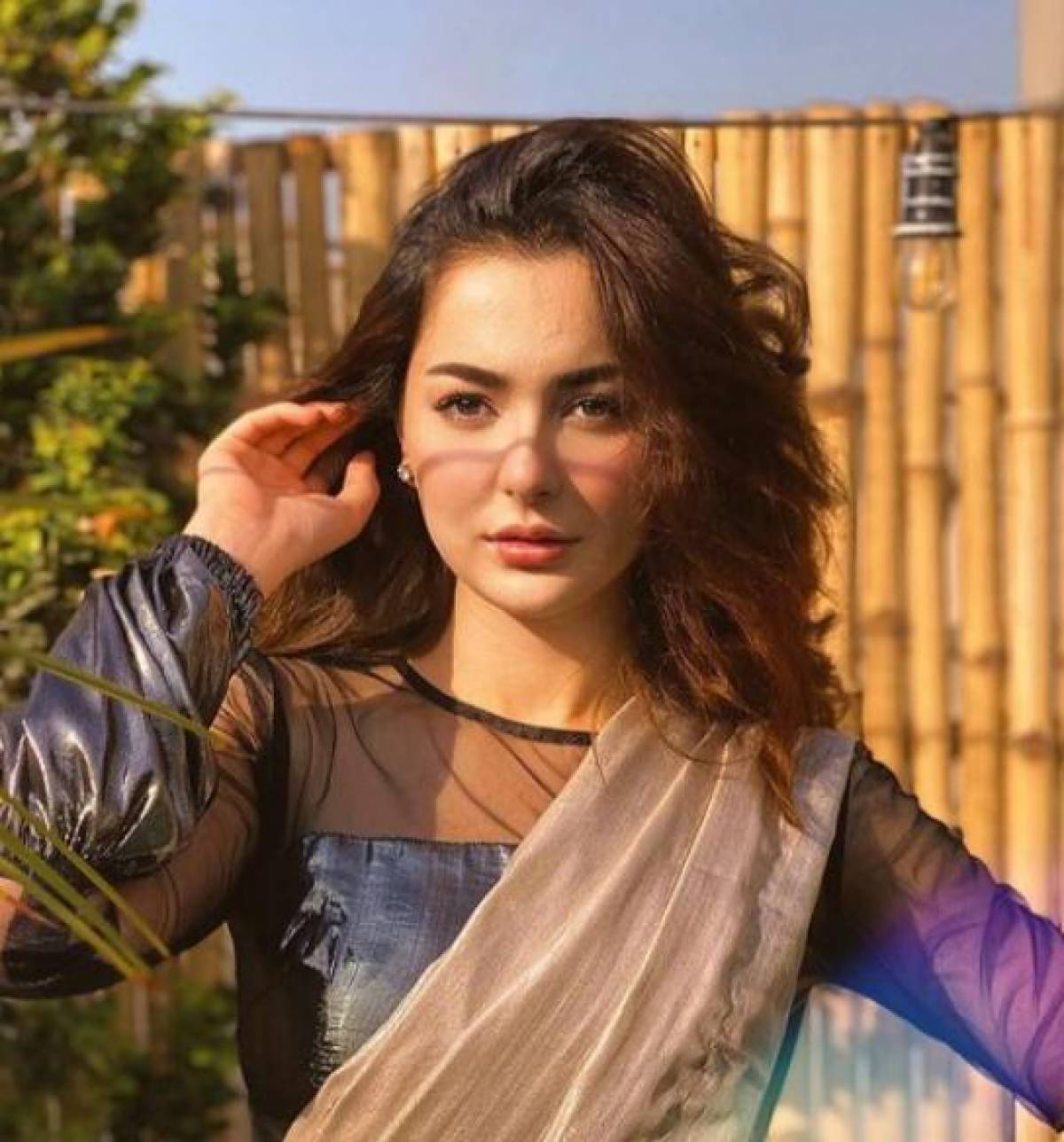 Hania Aamir is surviving another day in a misogynist world. The Pakistani actor shared a heartbreaking video on Instagram where she expressed her feelings after her video went viral on social media.

The Ishqiya actor can be seen in the video being mellow and one of her friends is trying to comfort her.

The 24-year-old wrote in the caption, “just another day surviving in a misogynist world where double standards have power over innocence and where coexisting with difference of opinion is not a thing.”

She also mentioned the double standards in the society and stated that a woman cannot show affection to her loved ones.

Hania concluded the caption with, “Just another day surviving. Hope you all are doing well in this disgusting world and keeping your goodness intact. Someone else’s evil shouldn’t ruin your goodness.”

Many comments left on the post were asking Hania to have strength at this time and were calling out the double standards in the society as well. 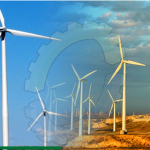 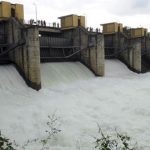