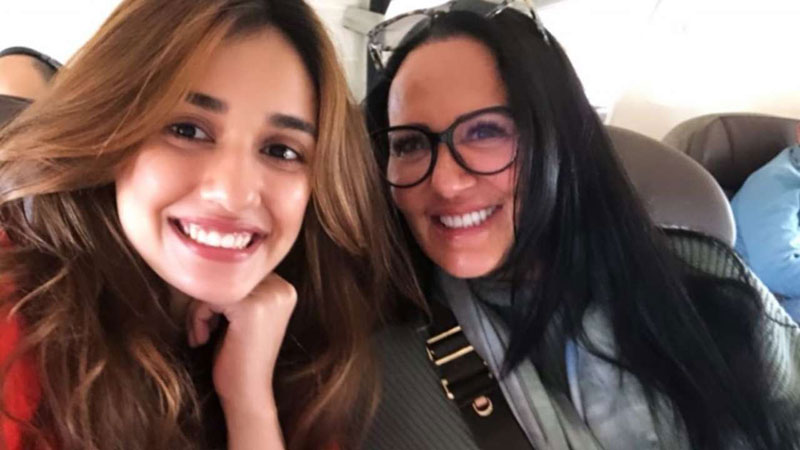 The Mumbai Police on Thursday took to their social media platforms to share that two actors have been booked for flouting Covid-19 lockdown restrictions in the city.

The city police also alerted Mumbaikars that they can also face consequences if they compromise on safety during Covid-19 times.

The tweet reads: “In the ongoing ‘War’ against the virus, going ‘Malang’ on the streets of Bandra cost dearly to two actors who have been booked under sections 188, 34 IPC by Bandra PStn . We request all Mumbaikars to avoid unnecessary ‘Heropanti’ which can compromise on safety against #COVID19.”

On Wednesday, indianexpress.com reported that actors Tiger Shroff and Disha Patani have been booked for allegedly violating lockdown rules in Mumbai. According to the police, the actors went out for a drive without a valid reason.

On Tuesday evening, the two were stopped by policemen on patrolling duty at Bandra Bandstand. Shroff is a resident of Bandra (West), the police said.

After reports of the incident emerged on social media, Tiger’s mother, Ayesha Shroff responded to a paparazzi’s post on the development, saying that Tiger and Disha were returning home after stepping out for essentials. The post is now deleted.

Ayesha wrote, “You got your facts wrong my dear. They were heading home and cops were checking Aadhaar cards on the way. No one is interested in “roaming” at a time like this. Please get your facts right before saying such things. Thank you!” She added, “For your information, it is permitted to go out for essentials.”

She also said that Tiger is a responsible citizen and has been providing free meals to frontline workers. She wrote, “Instead of bringing people down how come no one writes about the free meals he’s providing to front line workers!! That’s coz he himself doesn’t talk about it! So don’t judge till you know. Thank you.” 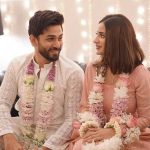 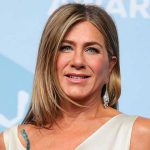 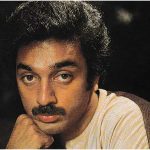 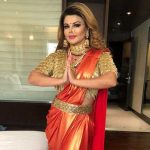 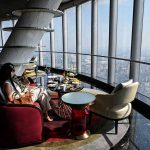