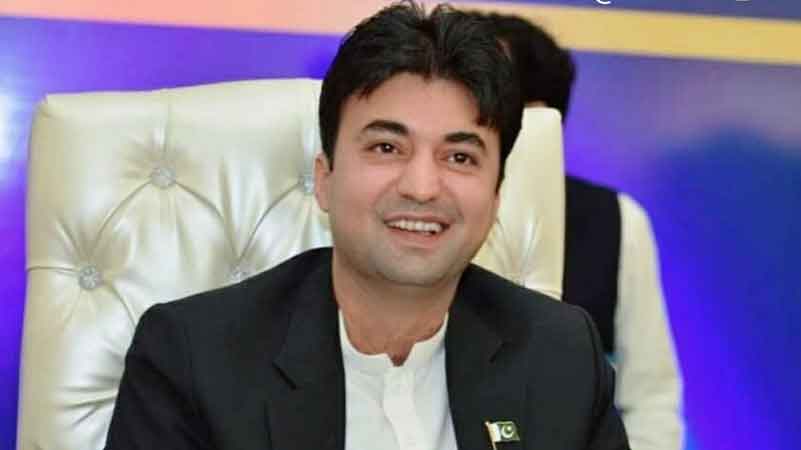 Federal ministers Murad Saeed and Ali Amin Gandapur will speak to a public meeting in Kotli at 3 p.m. today, as planned, while the communications minister will speak to a second public gathering in Mirpur later in the day.

Murad Saeed, speaking to the press upon his arrival in Azad Jammu and Kashmir (AJK), predicted that the Pakistan Tehreek-e-Insaf (PTI) will win the upcoming elections in the valley and create a new government.

The election commission, on the other hand, has created teams to monitor political leaders’ election campaigns in connection with the impending elections for the Azad Jammu and Kashmir (AJK) Legislative Assembly.

Sources privy to the development said that the monitoring teams comprised government officers and employees of the elections commission.

The teams will keep a tight watch on the election campaigns and have the authority to punish election candidates up to Rs 50,000 for breaching the electoral commission’s code of conduct.