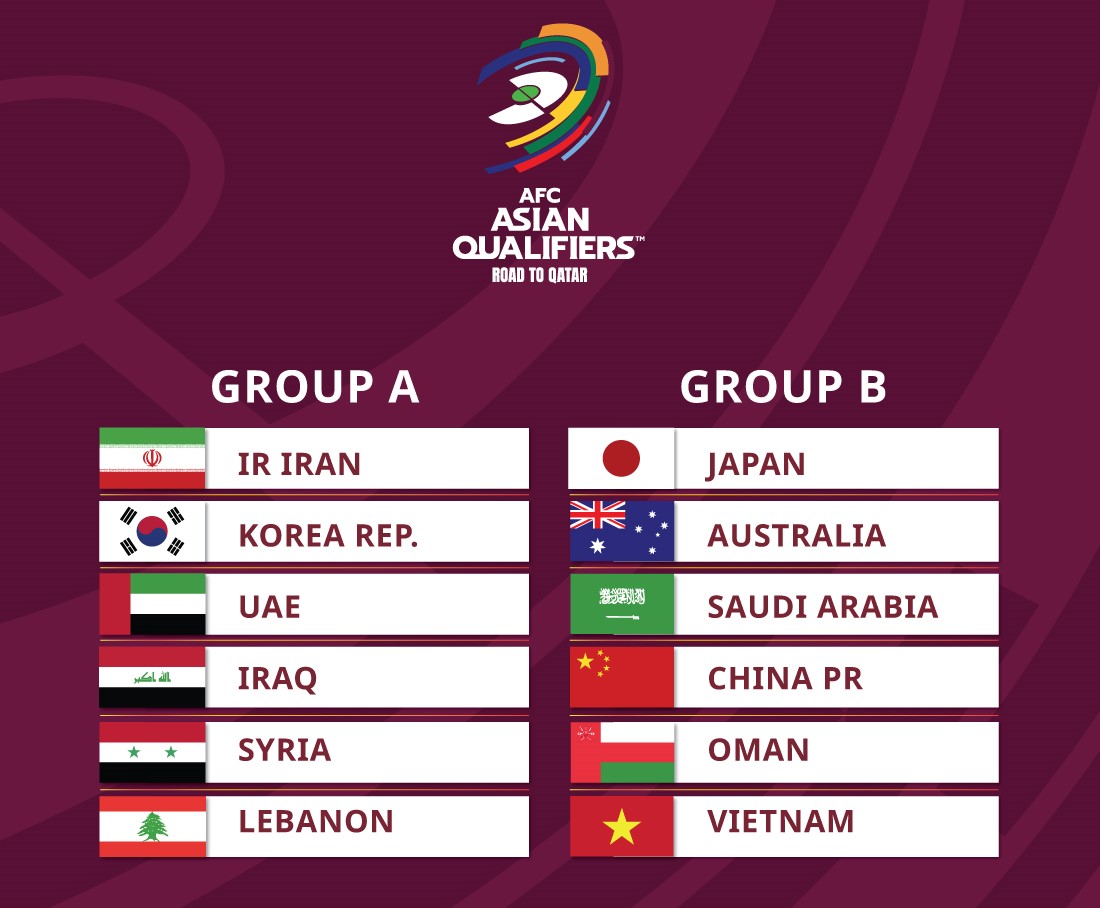 Asia’s highest-ranked side Japan were Thursday drawn against Australia, China and Saudi Arabia in the region’s next round of qualifying for the 2022 World Cup in Qatar.

Iran, the second highest-ranked in the region, were drawn in the same group as heavyweights South Korea for the qualifiers, which run from September to March next year. The 12 sides taking part were placed into two groups. Japan, in group B, are seeking a seventh straight appearance at the World Cup finals. Australia and Saudi Arabia have reached the finals on five previous occasions, and China once. The two other sides in their group, Oman and Vietnam, have never qualified.

Iran, in group A, has made five previous appearances at the World Cup finals, while South Korea will be seeking an 11th appearance. Their group is completed by the United Arab Emirates and Iraq — who have both made it to the finals once before — along with Syria and Lebanon, who have never qualified.The winner and runner-up of each group will win places in the World Cup finals. The third-placed teams will advance to the Asian playoff, which determines the side that progresses to an intercontinental playoff. 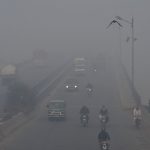 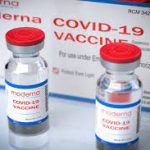 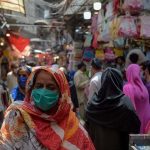 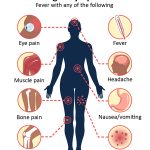 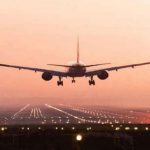 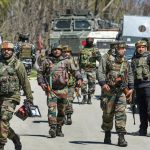 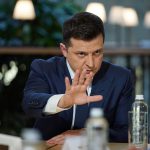