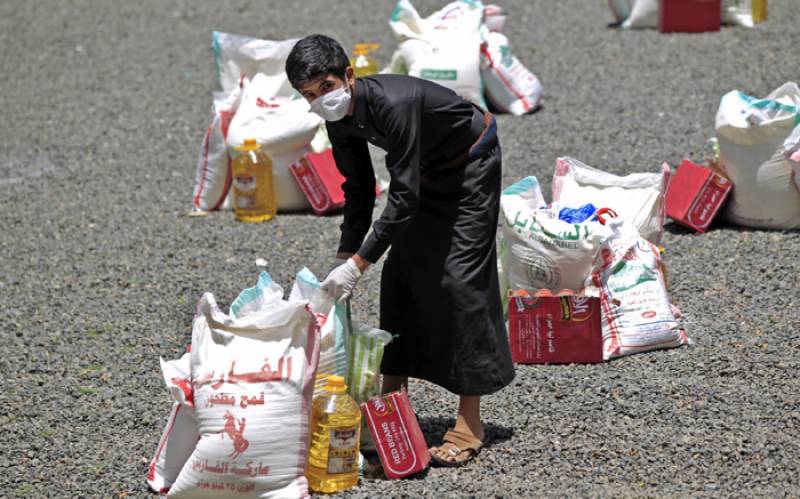 The World Bank on Wednesday allocated $150 million for war-torn Yemen to bolster access to basic healthcare, nutrition, and water and sanitation services.

Yemen’s conflict flared in 2014 when Huthi insurgents seized the capital Sanaa, prompting a Saudi-led military intervention to prop up the government the following year. The World Bank said the death toll had reached 233,000 by the end of last year, “with half the deaths caused by a lack of food or access to health care, as well as by the lack of basic infrastructure to provide these services.” Some 80 percent of Yemenis are now dependent on aid, in what the UN calls the world’s worst humanitarian crisis.

The war has also displaced millions of people and left the country on the brink of famine. “Out of a total population of about 29 million, about 20 million Yemenis are food insecure and at risk of malnutrition, with two-thirds unable to afford enough food and water and sanitation services. Over four million people have fled their homes,” the World Bank said in a statement after announcing the grants. The fund will go toward providing essential health and nutrition services to 3.65 million Yemenis, water and sanitation services for another 850,000, and training 3,000 health workers.