SNC – is it a course correction? 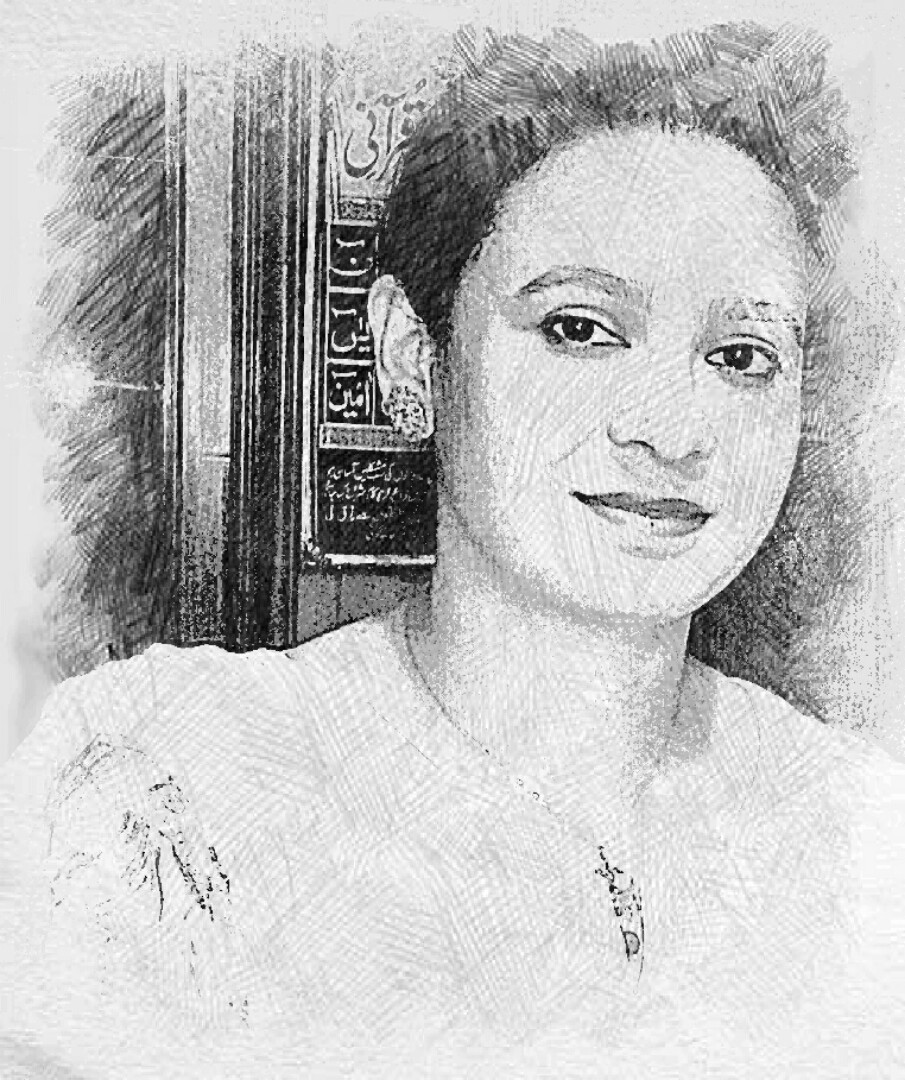 The PTI government is all set to launch the Single National Curriculum (SNC) in the public and private educational institutions as well as madrassas (seminaries) across the country. Whether the project comes to fruition or makes matters worse remains to be seen. Apparently the aim of this lofty initiative, as professed is that all children will have equal and quality education, is fascinating to the ears yet quite apprehensive to the mind. Contrary to what the powers that be have us believe, sustainable education reforms in Pakistan remain to a large extent a distant dream. Prescriptions by successive governments during the last many decades have failed to heal many a festering sore. The project, once it sees the light of the day, will hardly emerge as a panacea for the ills afflicting the education sector in Pakistan.

The SNC has been approved for grades 1 to 5 and there are seemingly many drawbacks in the project. First of all, alterations or amendments to curriculum should not be introduced on such a gigantic scale and for so many grade levels simultaneously. Seasoned educationists suggest that the change should commence from first grade and then gradually cover other grades, in order to progress effectively in the right direction. Taking gradual and evolutionary measures would be wholesome for the holistic development of the teacher and the taught.

The government wants to accommodate all out-of-school children on the educational track. To put nearly 23 million children into schools is not an easy task, for that purpose the government would need to construct as many schools as exist at present. The schools are already facing a huge deficit of competent teachers in the public and private sector as both do not have sufficient wherewithal to pay the staff. Teachers are forced to conduct multi-grade teaching against nominal salaries. Even in rural areas, many private schools employ teachers without proper certification owing to their low budgets, so one can imagine what quality of learning they would impart to their pupils. How can the measly budget allocated for education afford such large reforms is a moot point.

Moreover, how can a nation benefit from SNC when people are still struggling against the so-called ghost schools phenomenon. There are plenty of dilapidated school buildings in rural areas which have no furniture, no drinking water facility, no electricity, not even a boundary wall. These schools have become an abode of stray dogs and cats. On the one hand, there are many empty infrastructures calling out for restoration and on the other, there are people ambitious and eager to teach and learn that are forced to make peripatetic schools under bridges and under the sun. How can these masses find solace in a changed curriculum? All they need is a proper school building with required facilities, competent teachers and students who have bags of books in their hands instead of the burden of life-long illiteracy.

It is apparent that improvement in the quality of education cannot be achieved without substantial financial input. It is my conviction that judicious allocation of resources at our disposal and changing the order of priorities can be a stepping stone to improvement.

When there are issues like the educational disparities and uneven opportunities, the idea of any other reform is meaningless. There is no royal road to materializing the dream of quality education which requires generous investment and recognition of education as a national priority.

The SNC approved by the Punjab Curriculum and Textbook Board exhibits a high pedagogical approach and has a fairly large amount of religion and patriotism, even in compulsory subjects, there is a lengthy content on religion. Not only this shortcoming in SNC is sorely felt by minorities but it is cumbersome for young minds as they have to resort to rote memorization. The education of (respective) religions should be made part of the curriculum to the extent the children according to their mental faculties and age can comprehend easily and only learned scholars with unblemished credentials should be permitted to impart knowledge to pupils.

There are a number of other areas screaming out for the attention of the high- ranking officials in government. The whole examination system needs reform. Far from being an ounce of sour in the pound of sweet for students, the examinations should be designed to judge their abilities instead of promoting learning by rote. The acquisition of a degree should be the prime concern of a student but a strict monitoring mechanism should be in place to check the use of unfair means to get it. Teaching is a challenging vocation. There is always a lack of training opportunities for teachers in Pakistan. Teacher training institutions are in an abysmal state, running on traditional track. These institutions need to abandon orthodox methods of training and teaching, and should incorporate new methodologies with the help of audio-visual aids to promote dedicated professionalism in teachers.

Education paves the way for political, social and economic development of any country or nation. If the government yearns for bringing about a renaissance in the education sector by following in the footsteps of developed countries, tinkering with curriculum will never reap any required benefits. The whole education system in Pakistan is in a quagmire of multitude of problems. Solving existing issues one by one is the only way. We should emulate the model of Finland’s educational system. The country has reformed curriculum, teaching methodologies, improved teacher’s salaries (in fact teaching is one of the highly-paid jobs in Finland), better school environment etc in an attempt to produce more rounded individuals.

The objective of quality education in its truest sense can partially be achieved by sticking to certain academic pursuits. It takes more than clichés and high-sounding slogans to reap the harvest of educational riches and that entails sincerity of purpose.