Emergence of a new Imran Khan 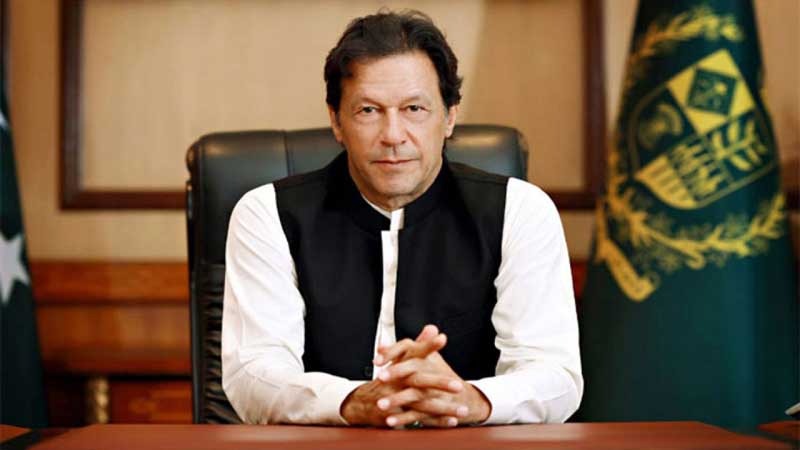 The Lower House saw a different Imran Khan as a prime minister when he stood to speak to the National Assembly on Wednesday. It is not the length of his speech that made him a different PM but the content of the speech and the accompanying manners.

Though it was the follow-up of the budget session, the PM hardly touched the finance bill. It seemed a statesman was delivering the address. Cheers for the opposition which did not disrupt the historic policy statement.

First, his message was to the US: respect us and that Pakistan could partner with you in peace only, not in war. This triggered a thunder of applause in the House. Even JUI-F MNAs, the worst critics of Imran Khan, gave a standing ovation to the prime minister. “The US was defeated in Afghanistan and they tried to shift the blame of their defeat on us,” the prime minister said.

His address carried a clear-cut ‘no’ to ‘do more’ mantra and more strategic cooperation in Afghanistan. This is the statement that Pakistanis do not hear from their leaders every day.

One may offer several guesses linking the policy change but the likeliest reason could be the snub the Joe Biden government slapped on Pakistan when it initially excluded Pakistan from its climate change summit. So far, the Biden government has not engaged Pakistan on any issue.

But the real changed (statesman) Imran Khan emerged when he invited the opposition to sit with him and make elections controversy-free.

“After 1970, all elections have been controversial,” reminded the prime minister at the start of his address.

Since him entering the Prime Minister House in 2018, Imran Khan has been adamant on not talking to the opposition on any issue. His staunch refusal to hold any talks with the opposition in the past has often created problems for the state and the government. For that reason, the powerful friends had to speak to the opposition for legislation on FATF or elections in Gilgit Baltistan.

Imran Khan said the government has been mulling ways to make the elections acceptable to all the parties, and reminded the opposition that election reforms would benefit democracy. He was of the view that the time has come to make the country’s elections acceptable to everyone, giving reference to the US, when former president Trump rejected the election results but their media and people demanded proofs.

Not even a single sentence he uttered to offend the opposition. That’s unusual. By all means, a new Imran Khan has been born and a real change has set in.