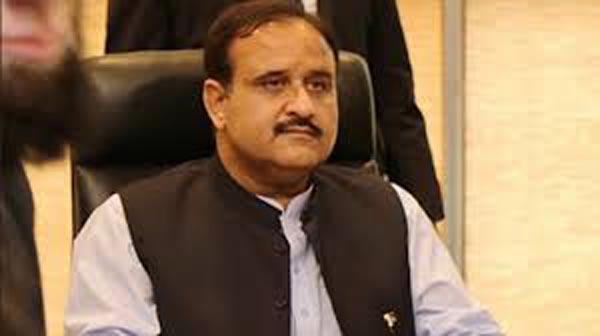 In the short span of three years of the PTI led government, huge achievements had been made in all sectors due to prudent policies of the government.

While addressing the closing budget session of the Punjab Assembly, the Chief Minister paid tributes to the services of the frontline health workers, doctors, allied departments, including the armed forces and NCOC for their contribution to tackle Covid-19 pandemic. He also paid glowing tributes to those health workers who lost their lives in war against the global pandemic in the province.

He said the province inherited several challenges when the government came into power three years ago including financial discrepancies and a number of incomplete development projects including the orange line metro train.

Usman Buzdar said the government made an increase of up to 66 percent in the development budget for next financial year.

He said 25 percent disparity allowance, 10 percent adhoc allowance had been announced for the government employees of grade 1 to 19 in the province.

An amount of Rs 189 billion had been set aside for the south Punjab which counted 35 percent of the total budget, he added.

First time in history, he said, a district development package had been introduced by the PTI government which would ensure composite development in every district of the province besides addressing the sense of deprivations of neglected areas.

He said Punjab was the only province which not only achieved tax revenue targets but also made a surplus.

Incomplete development projects were completed by the government including the new building of the Punjab Assembly, Trimmu Thermal power project, Wazirabad Institute of Cardiology and many others, he added. He said that development projects amounting to Rs 86 billion had been announced for Lahore city, adding that Ravi urban development and central business district were game changer projects for the city.