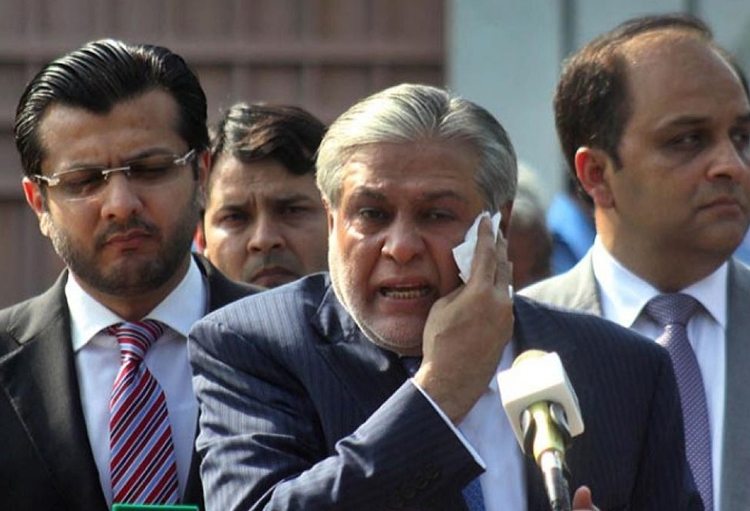 The Accountability Court(AC) Judge Bashir Ahmed on Wednesday adjourned the hearing of the reference of assets beyond income against former finance minister Ishaq Dar till July 14.

According to details, the National Accountability Bureau (NAB) prosecutor submitted the statements of witnesses after the approval of Chairman NAB in the Court.

The Prosecutor told the court that the statements related to the co-accused Saeed Ahmed, Mansoor Raza Rizvi and Naeem Mehmood had been completed while Ishaq Dar had been declared absconder in the case.

He said that further proceedings took place if Dar returned back and appeared before the Court.

The Court after hearing adjourned the case till the next date.