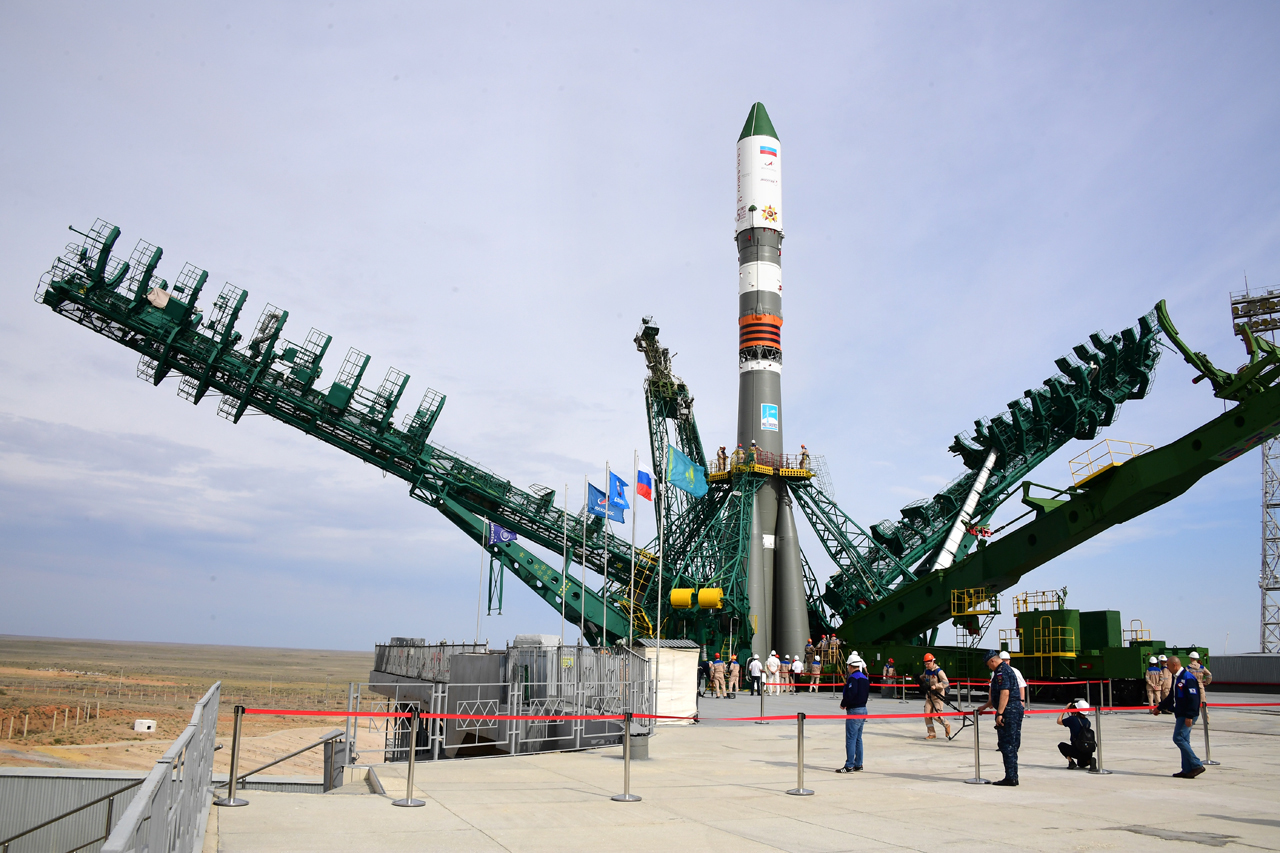 Russia on Wednesday successfully launched an unmanned space freighter carrying supplies to the International Space Station from the Baikonur cosmodrome in Kazakhstan.

The Soyuz rocket carrying the Progress spacecraft launched at 02:27 am Moscow time (2327 GMT) from the Kazakh steppes and reached its target orbit, the Roscosmos space agency said in a statement. Docking with the ISS is scheduled to take place at 0402 am Moscow time (0102 GMT) Friday and will be automatic. The Progress MS-17 is carrying over 470 kilogrammes of fuel, 420 litres of water and various other supplies. The Russian space programme is renowned for having sent the first man into space in 1961 and launching the first satellite, Sputnik 1, four years earlier, and its achievements remain a major source of national pride. But over the past decade the country has endured a series of setbacks, notably losing expensive satellites and Progress supply ships.