US House votes to expedite visas for Afghan interpreters 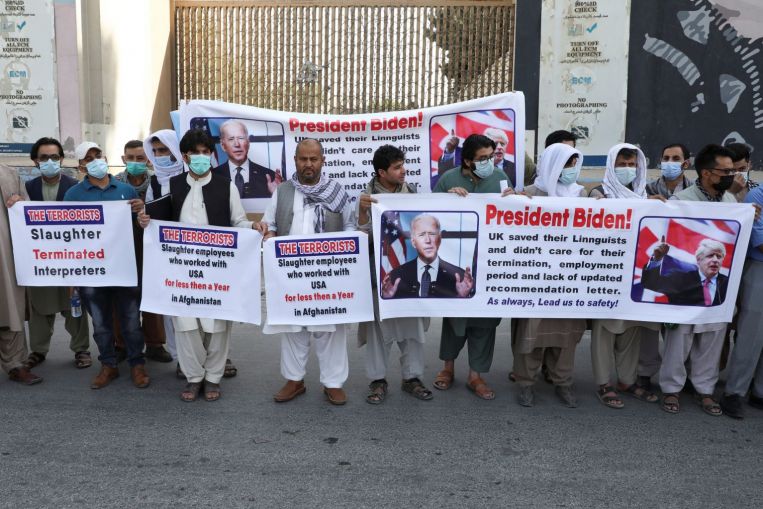 The House of Representatives agreed Tuesday to speed the application process for Afghans seeking special immigrant visas, as pressure mounts for Washington to help thousands who face retribution for aiding US forces in Afghanistan.

As the US military draws down in the country ahead of the September 11 deadline announced by President Joe Biden to end America’s longest war, concern has surged over the fate of 18,000 Afghan translators, interpreters, drivers and others awaiting word on their US relocation applications. Wait times routinely stretch for years, and the violence-wracked nation has seen fighting surge with the Taliban claiming substantial territory. The House measure, which passed in a package of bills by a comfortable bipartisan vote, would waive the requirement to undergo a medical examination for applicants eligible for special immigrant status.

Congressman Jason Crow, a former US Army Ranger who served in Afghanistan and is lead sponsor of the bill, said such a smoothing of the process would shorten approval time by about one month per applicant. “This bill will save lives, but we aren’t done,” Crow tweeted. “We must finish the job and evacuate our partners who are at risk.” The measure now heads to the Senate before it can reach Biden’s desk. With fears mounting that the Taliban will punish those who have worked for foreign forces over the past two decades, the White House has said applicants will be relocated outside Afghanistan to finish the visa process. “Those who helped us are not going to be left behind,” Biden told reporters when asked about the plan last Thursday, a day before hosting Afghan President Ashraf Ghani at the White House.

The US Senate is considering bipartisan legislation to lower the visa eligibility requirement from two years of service to one year, and extend eligibility to the surviving spouses and children of Afghan interpreters who have been killed. 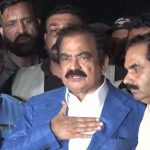 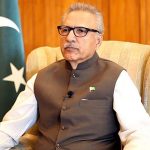