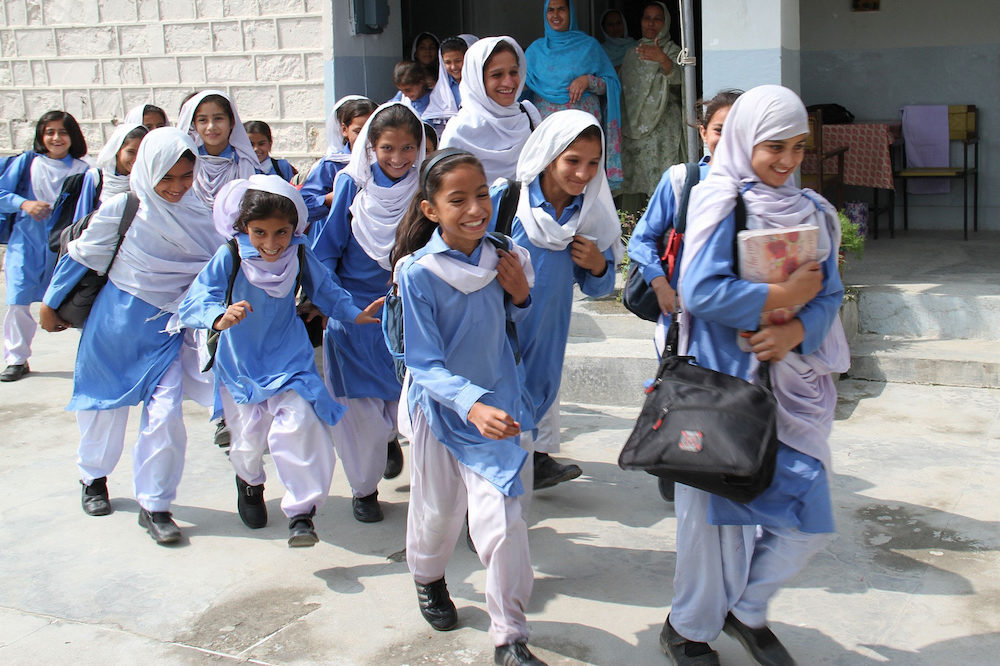 Punjab and Khyber Pakhtunkhwa on Tuesday announced that schools in both provinces would break for summer vacations from July 1, while the Federal Directorate of Education said summer vacations in the capital would be observed from July 18 to August 1.

Punjab Minister for Education Murad Raas, in a tweet, said that the schools in the province would go on summer vacations from July 1 to August 1.

“[During vacations], my request to all the children and their families is to follow SOPs issued by the government,” the education minister said.

ANNOUNCEMENT
Summer vacation for Schools of Punjab to start July 1st, 2021 till August 1st, 2021. In these times of vacation, my request to all the children and their families is to follow SOPs issued by the government.

Similarly, KP has decided to give summer vacations from July 1-11, during which primary and higher-secondary educational institutions will remain closed.

The National Command and Operations Centre, during a meeting today, reiterated that federating units have the discretion of planning their own summer holidays in their respective educational institutions.

The NCOC, two days earlier, had also suggested that schools and other educational institutions go on summer break from July 18 to August 1.

Sindh will not have summer vacations

Sindh, meanwhile, did not change its decision of having no vacations this year, with the province’s education minister Saeed Ghani saying that the decision would be reviewed if the temperatures rise.

On June 16, the steering committee of the provincial school education department had decided that there would be no summer vacations in the province this year.