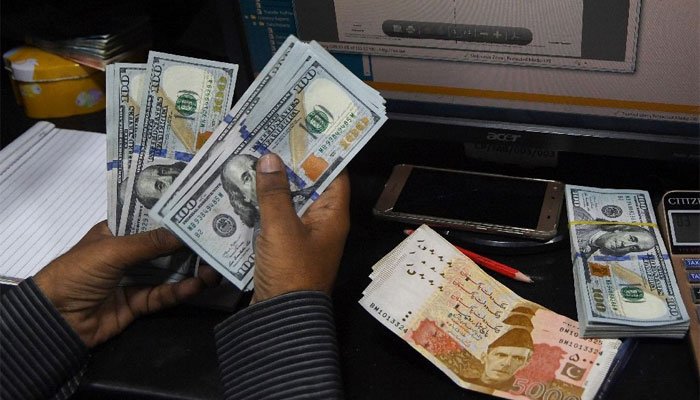 ISLAMABAD: Finance Ministry on Tuesday released an economic outlook report for the month of June 2021, highlighting an increase in exports, imports, remittances, and production of large-scale manufacturing (LSM).

According to details shared in the economic outlook report, remittances grew by 29.4 percent with US$26.7 billion received between July to May in the ongoing year of 2020-21 as compared to US$20.7 billion in the previous fiscal year.

The reserves currently held by the State Bank of Pakistan also crossed US$22.96 billion, the data shared by the finance ministry showed.

The inflation rate, according to the economic outlook stood at 8.8 percent in the country while production in large-scale manufacturing saw a 12.8 percent increase.