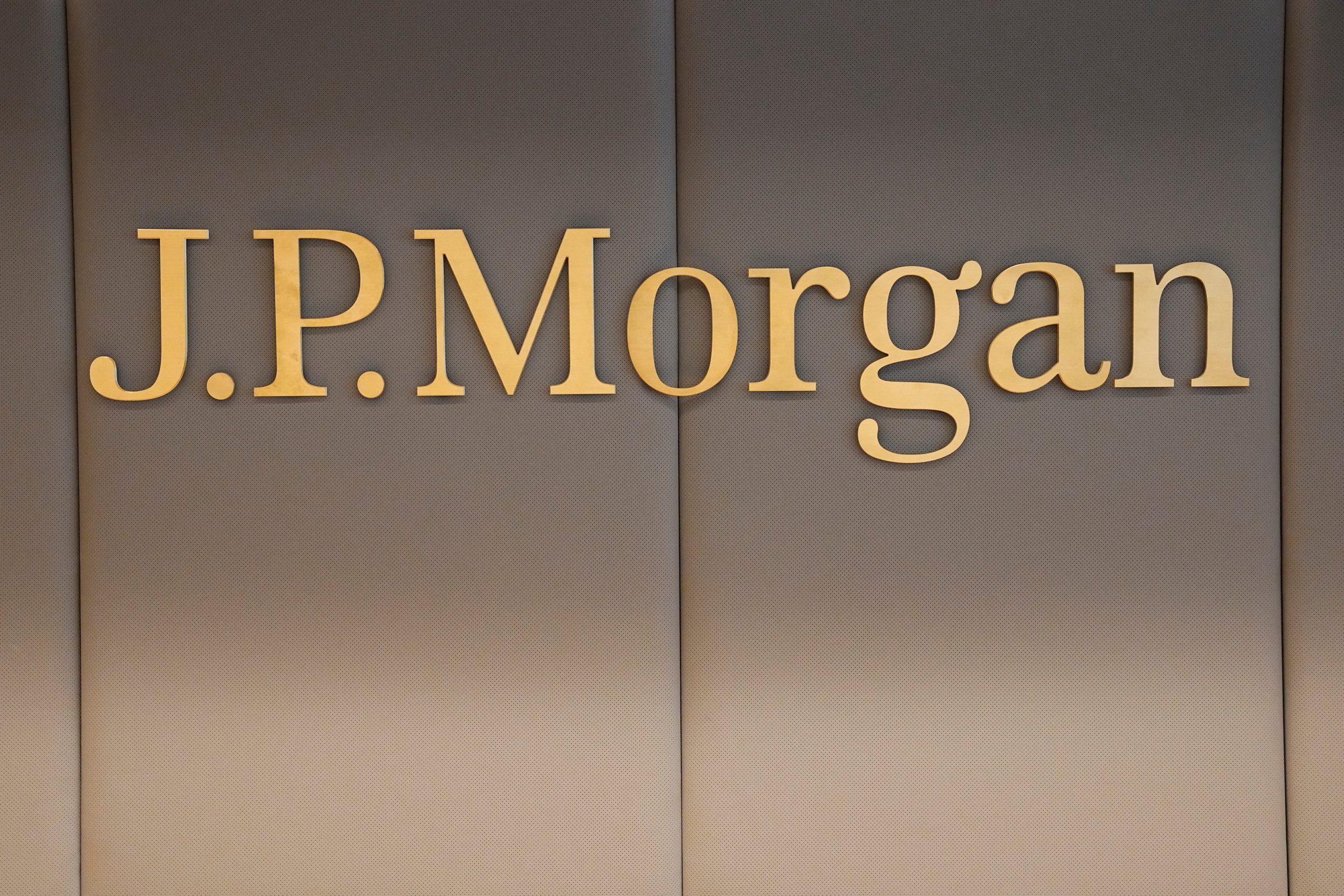 Some of the United States’ biggest banks announced Monday they would pay tens of billions of dollars to shareholders in dividend increases and stock buybacks after getting the go-ahead from the Federal Reserve.

The Fed lifted some Covid-era restrictions on banks last week as they proved able to successfully weather changing economic circumstances. In response, investment bank Morgan Stanley decided to double the amount it pays per share from the third quarter onward, and announced a share buyback program of up to $12 billion by the end of June 2022. “Morgan Stanley has accumulated significant excess capital over the past several years and now has one of the largest capital buffers in the industry,” CEO James Gorman said in a statement Monday. The largest US bank in terms of assets, JPMorgan Chase, has said it plans to raise its dividends by a more modest 11 percent. And Bank of America, which announced a $25 billion buyback program in March, said it would increase its dividends by 17 percent, while investment giant Goldman Sachs said it would increase dividends by a heftier 60 percent.

Citigroup said it would leave dividends unchanged for now. The Fed banned the country’s largest banks from engaging in share buyback programs and had capped shareholder dividend payouts during the coronavirus pandemic, saying they needed to conserve capital during the crisis. Begun at the start of the pandemic, the measure was originally only supposed to last until December 2020, but was extended until March 31 and then again until the end of this month.