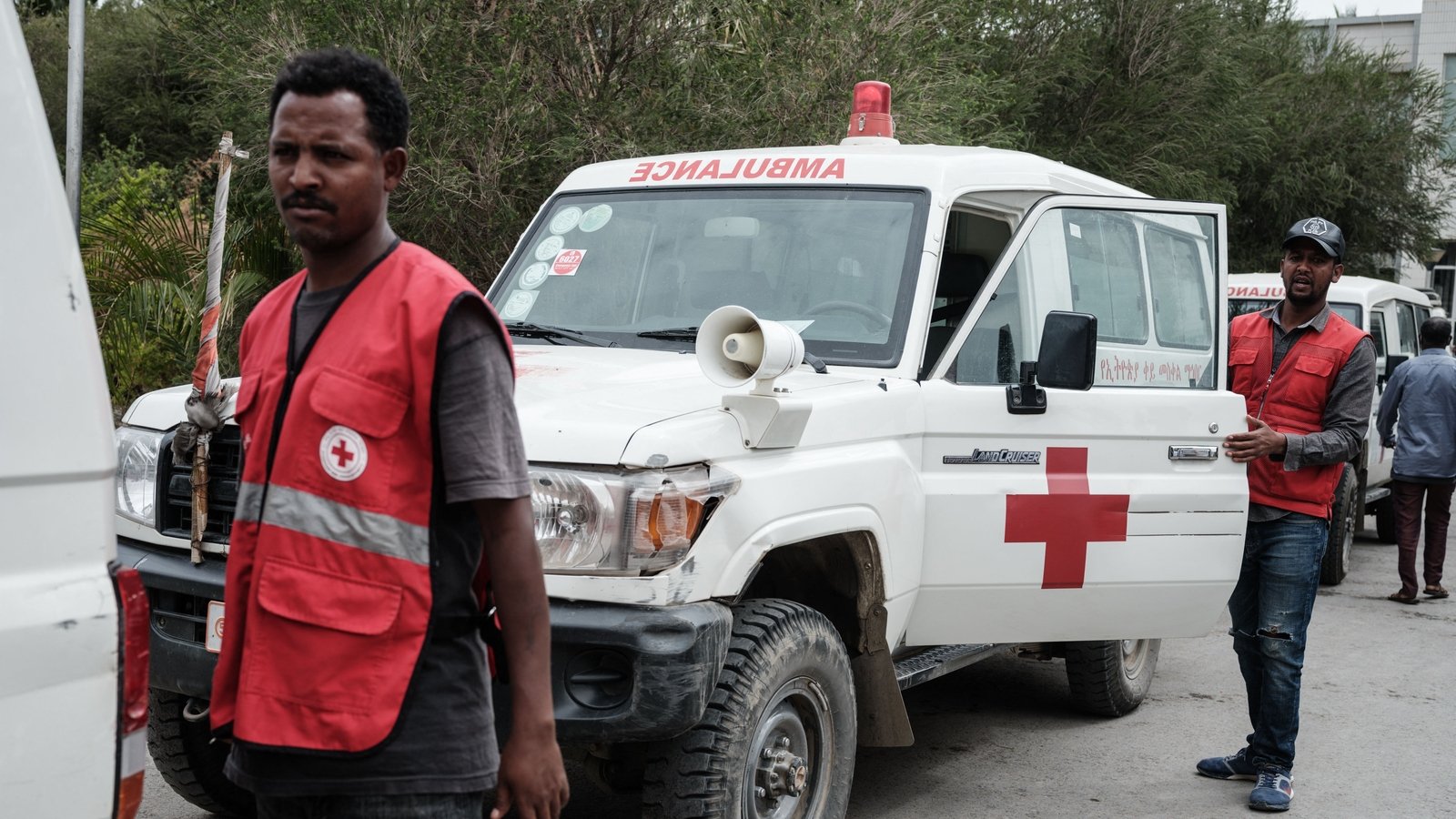 The meeting could be held Friday, the same sources added, although it is up to France, which holds the security council presidency in July, to set an exact date and time. Since the war began in November, the West has yet to succeed in organizing a public session on Tigray, with many African countries, China, Russia and other nations deeming the crisis an internal Ethiopian affair.

These countries could request a procedural vote on the merits of the meeting prior to its occurrence, which could nullify it. Permanent member states would not be able to veto the move, but a vote by nine out of the 15 member states would be able to assure that it occurs. Ethiopia’s federal government on Monday declared a “unilateral ceasefire” in Tigray, as rebel fighters entered the regional capital Mekele sparking celebrations in the streets. The dramatic reversal for Prime Minister Abiy Ahmed’s forces signaled a turning point in the nearly eight-month-old conflict, which the UN says has pushed 350,000 people to the brink of famine.

The Security Council’s last session on Tigray was held behind closed doors on June 15, just like all others before it since the conflict’s start. China was opposed, according to diplomats, to the adoption of a joint declaration by the Council on the risk of extended famine in Ethiopia. The war in Tigray began last November, when Abiy sent troops in to oust the dissident regional leadership. He said the move came in response to attacks by the regional ruling party, the Tigray People’s Liberation Front (TPLF), on federal army camps. Abiy promised a swift victory, and federal troops took control of Mekele. But intense fighting has persisted throughout the region amid mounting reports of massacres and widespread sexual violence.