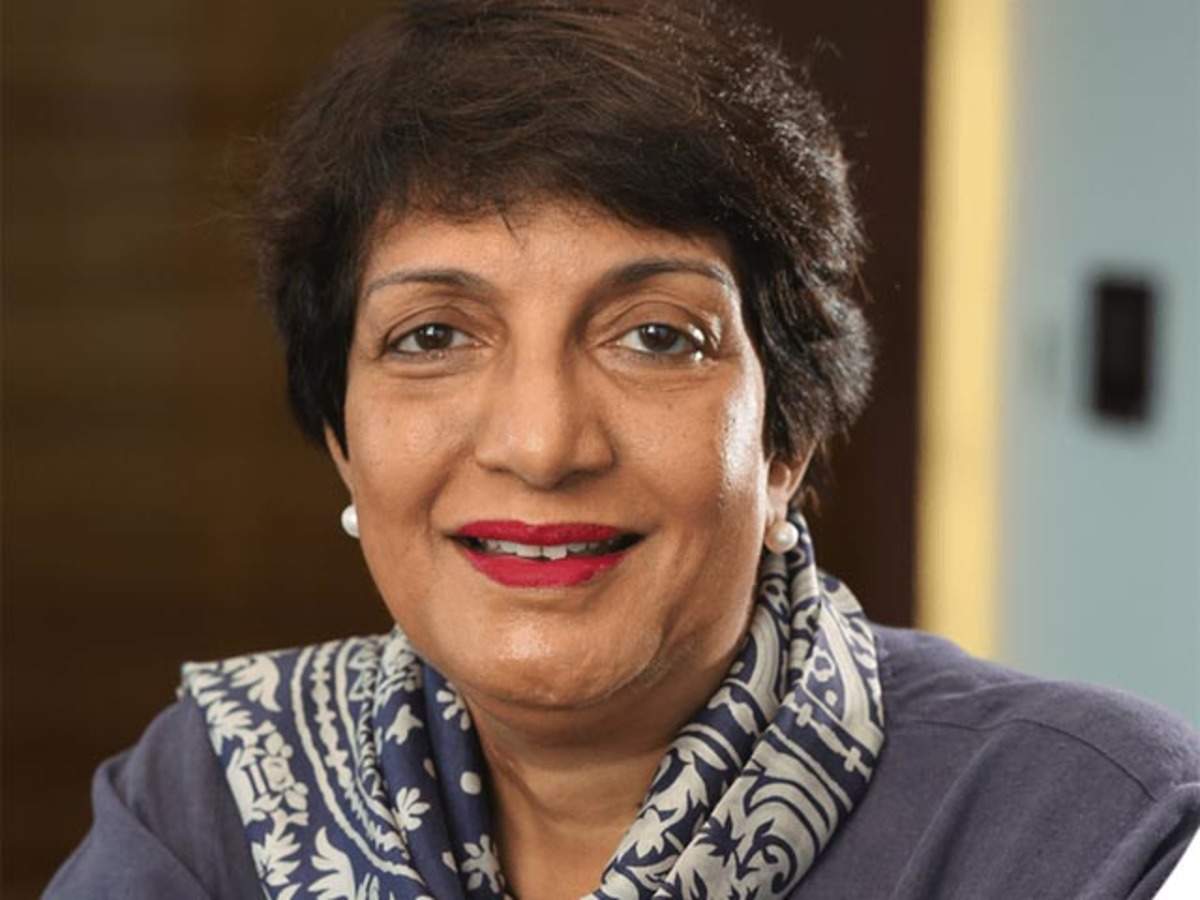 Daily Times learned from sources that the next officiating president is going to be Naheed Sultana (Sultana Naheed).

Naheed Sultana has previously played the role of the senior executive of president of the NBP.

Naheed Sultana has been in this position for about nine years.

Sources have also confirmed that Deputy Governor of the State Bank of Pakistan Sima Kamil is under consideration for the next acting president of the NBP.

Sima Kamil has been the deputy governor of the State Bank of Pakistan since August 2020.

Previously in 2017, she became the president and the chief executive of the United Bank Limited, making her the first woman at a major position in a Pakistani bank.