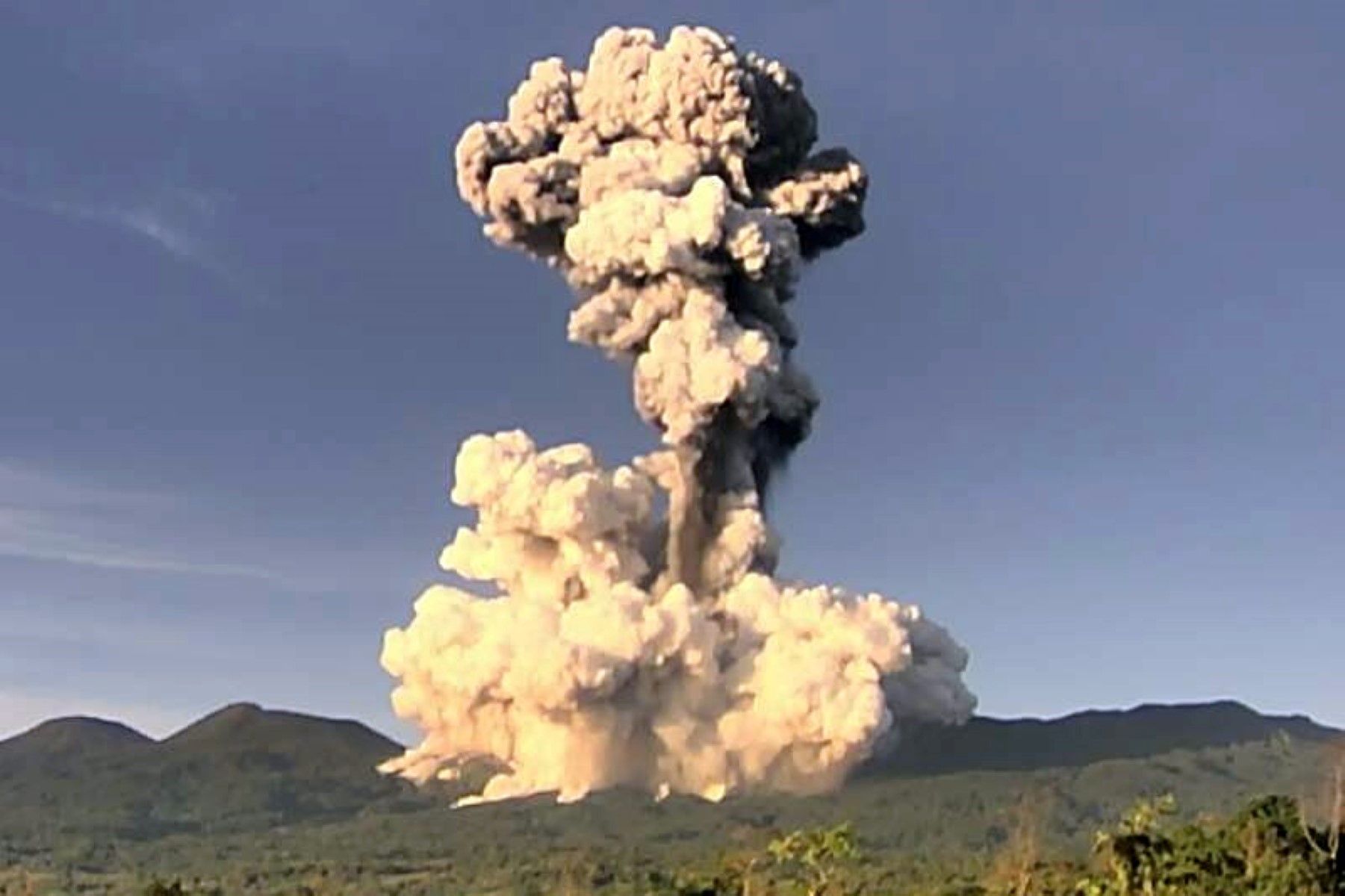 A volcano in northwest Costa Rica erupted on Monday, spewing an enormous column of smoke into the air in what could be its biggest outburst in years, authorities said.

The Rincon de la Vieja volcano’s nearly three-minute eruption in the early hours of the day belched a column of smoke almost two kilometers (1.2 miles) high, depositing ash on surrounding areas but causing no damage or injuries. The volcano, whose eruption did not trigger any immediate evacuations, is situated in a national park in Guanacaste province some 200 kilometers from the capital, San Jose.

“It was a pretty energetic eruption,” said Maarten de Moor, a specialist at the Volcanological and Seismological Observatory of Costa Rica (Ovsicori). Although the volcano has frequent outbursts — some 1,400 last year alone — this “could be the largest since the 1990s,” he added. The National Commission for Risk Prevention and Emergency Management said it had deployed a team to evaluate the situation, and urged people not to approach the site.