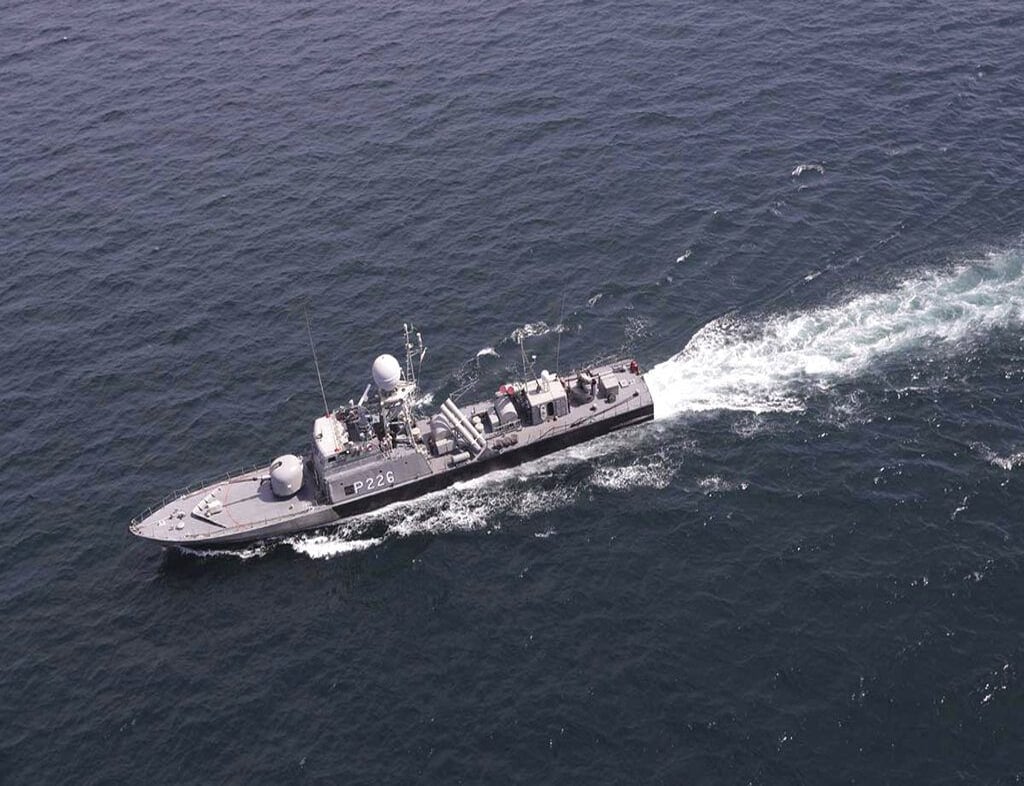 Ukraine and the United States launched joint naval exercises in the Black Sea on Monday in a show of Western cooperation with Kiev as it faces off with Russia.

The drills come just days after the British navy’s HMS Defender passed near Russian-annexed Crimea in the Black Sea, with Moscow saying it fired warning shots at the destroyer to ward it off. The Sea Breeze drills — which have taken place 21 times since 1997 — will involve some 5,000 military personnel from more than 30 countries. The exercises will last two weeks and involve around 30 ships, including the missile destroyer USS Ross. Ukrainian navy commander Oleksiy Neizhpapa said during an opening ceremony in Odessa that the exercises would send a “powerful message to maintain stability and peace in our region.” Russia said it fired warning shots last Wednesday at the HMS Defender after what it said was a violation of its territorial waters. Britain said it was making “an innocent passage through Ukrainian territorial waters in accordance with international law.”

Russia annexed Crimea from Ukraine in 2014 and claims the waters around the peninsula as part of its territory. Most countries do not recognise the takeover and stand behind Ukraine’s claims to the waters. Washington is a key ally of Kiev in its conflict with Moscow over Crimea and pro-Moscow separatist regions in eastern Ukraine. In 2018 Russian forces boarded and took control of three Ukrainian naval ships off the Black Sea peninsula.