Pro-Iran group in Iraq laments ‘losses’ from US air strikes 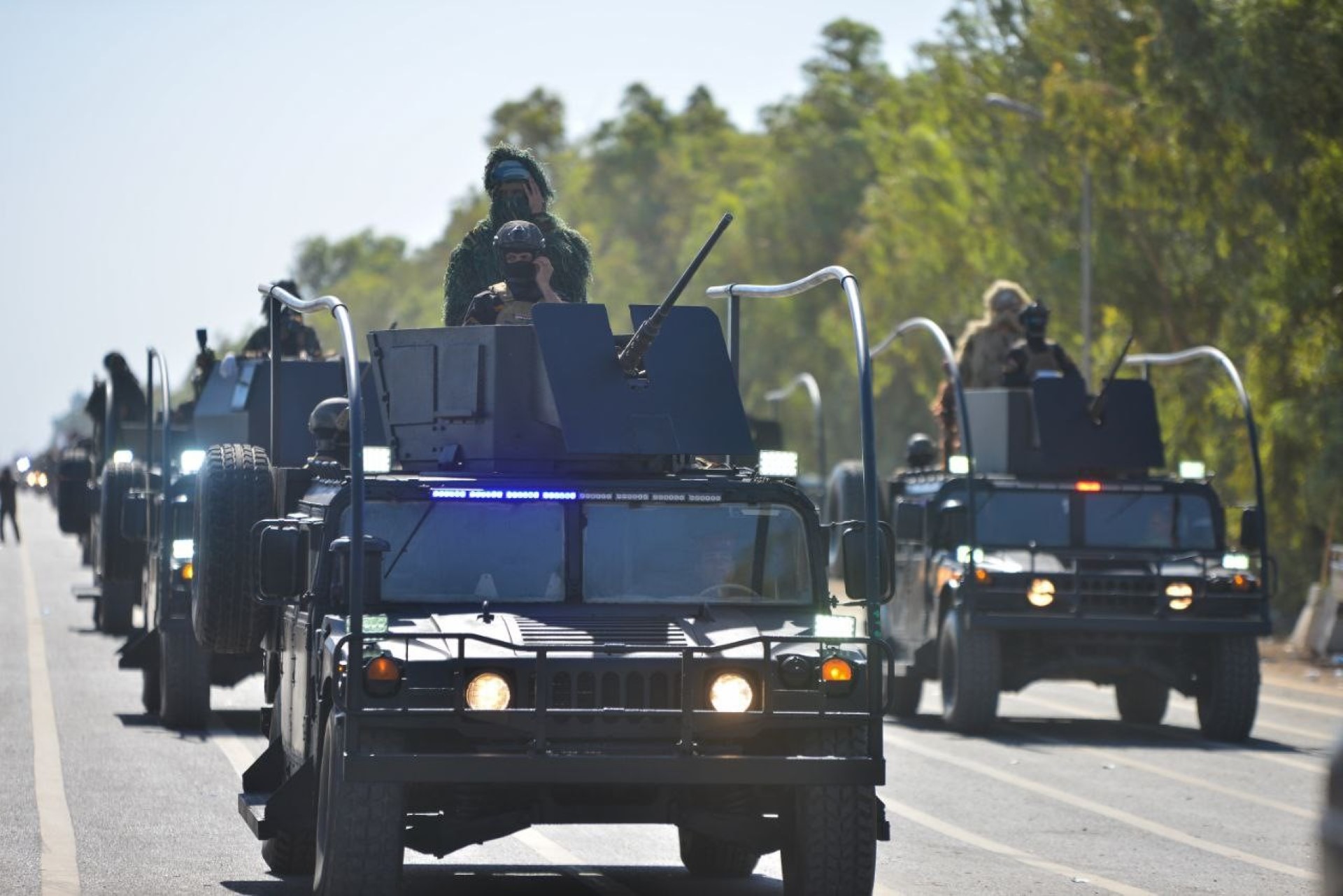 Iraq’s Hashed al-Shaabi paramilitary alliance said Monday that US air strikes had “resulted in the martyrdom of a group of heroic fighters” near the Syria border and threatened revenge.

“We will remain the shield defending our beloved nation, and we are fully ready… to respond and take revenge” following strikes announced Sunday by the Pentagon, which a monitor said had killed at least five Iran-backed militia fighters. Sources from the Hashed al-Shaabi told AFP four of the group’s fighters had been killed in one raid in Iraq’s vast western province of Al-Anbar. The Pentagon said it had conducted retaliatory targeted air strikes against “facilities used by Iran-backed militia groups” on the Iraq-Syria border. Pentagon spokesman John Kirby said the targeted sites — two in Syria, one in Iraq — had been used by “Iran-backed militias” involved in drone attacks against US interests in Iraq.

The Britain-based Syrian Observatory for Human Rights had reported that “at least five” Iraqi fighters were killed and several wounded in strikes on the Syrian side of the frontier. The war monitor, which relies on a network of sources inside Syria to collect information, said that military positions were among the targets hit. Since the start of the year there have been more than 40 attacks against US interests in Iraq, where 2,500 American troops are deployed as part of an international coalition to fight the jihadist Islamic State group.