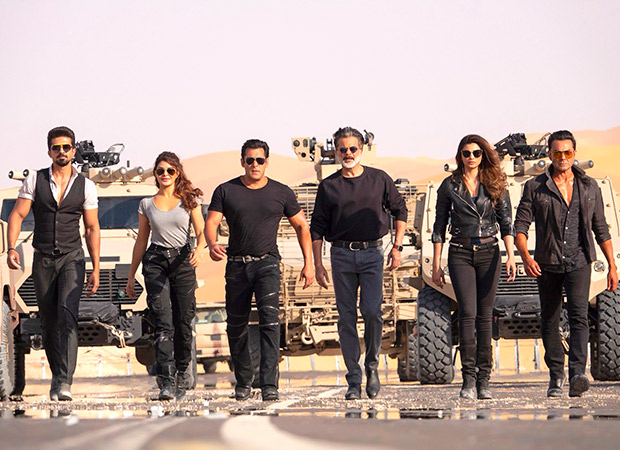 Well, fans of the Race movies will be surprised because it seems that the makers are planning to release another part of the movie. It is a surprise because Race 3 did not do well at the box office, thus it was unknown whether the franchise would get a fourth installment. Well, it seems like the making of the fourth installment is on board with the plan to release it by the end of this year.

Sources claim that Race 4 is currently in the scripting stage. Shiraz Ahmed who has worked on all three installments and will be working on the fourth part as well. The sources also claimed that producer Ramesh Taurani will find a director soon and the casting will take place only after the script is final. However, the filming schedule depends on the situation of the pandemic.

For now, it is unknown who will reprise their roles; Saif Ali Khan or Salman Khan. The first two films were directed by Abbas-Mustan, whereas the third part was directed by Remo D’Souza.