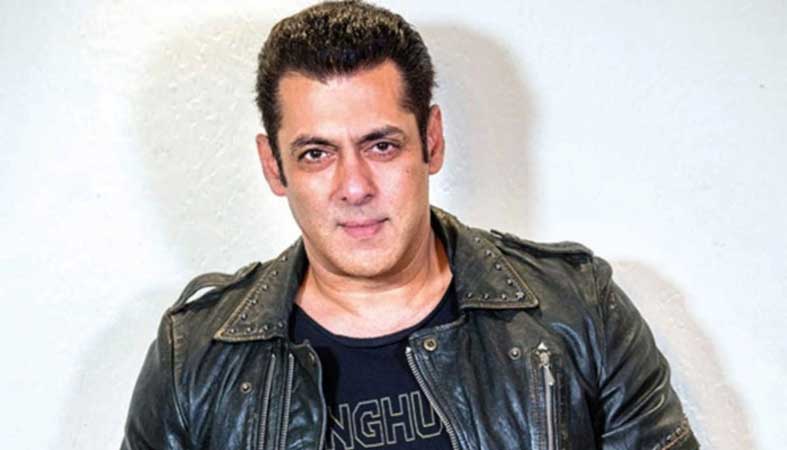 Actress and director Arjumand Rahim has said that she got impressed by the hospitality of Bollywood star Salman Khan during her trip to India.

Speaking in a recent interview, the actress said, “I went to India for a dance course and after that did an acting course because I wanted to understand more about acting. I was about to come back to Pakistan but I really wanted to live in India for a while that became another reason for staying in India for 6 more months.”

“I once had dinner at Salman Khan’s place and he was very hospitable. I was not a fan of Salman Khan but he won my heart. He was very kind, very warm and gave so much respect, and insisted to have dinner. Katrina Kaif was also there because they were dating at that time,” she shared.