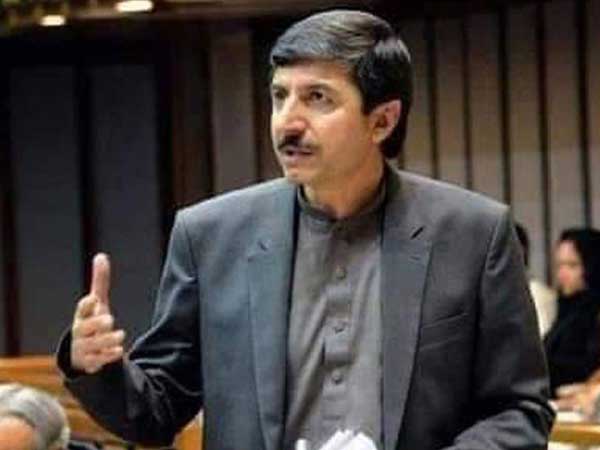 The government of Balochistan has decided to form a judicial commission to probe into the death of former senator Usman Khan Kakar who passed away on Monday last.

In a letter written to the Balochistan High Court (BHC) on Sunday, a copy of which is available with TLTP, the government of Balochistan told the high court that the family of the deceased claims that the death seems to be unnatural and merits inquiry for the cause of death.

The letter said, “Keeping in view the importance of the case, the provincial government has decided that a judicial commission may be constituted under Sub-Section-1 of Section (3) of the Balochistan Tribunal of Inquiry Ordinance, 1969, comprising honourable judges including Mr. Justice Naeem Akhtar Afghan and Mr. Justice Zaheer ud Din Kakar, to ascertain the cause, leading to the death of late Usman Khan Kakar.”

“It is, therefore, requested to please convey nominations of the above honourable judges so that the commission may be notified accordingly,” added the letter.

The Pakhtunkhwa Milli Awami Party (PkMAP) leader and former senator Usman Khan Kakar passed away in Karachi on Monday. He was 60. He was elected to the Upper House in March 2015 and remained a vocal senator till his tenure ended in March 2021.

Earlier on Friday last, Federal Minister Azam Swati assured the opposition in the Senate of a thorough probe into the death of former senator Usman Khan Kakar.

The assurance came as opposition senators during the proceedings of the upper house of parliament demanded an investigation into the cause of the former senator’s sudden demise.

Swati said all government resources would be used to ascertain the facts behind the senior PkMAP leader’s death.

The preliminary report issued after the autopsy read there were no marks of torture or wound on his body and that the cause of his death appeared to be a brain hemorrhage.