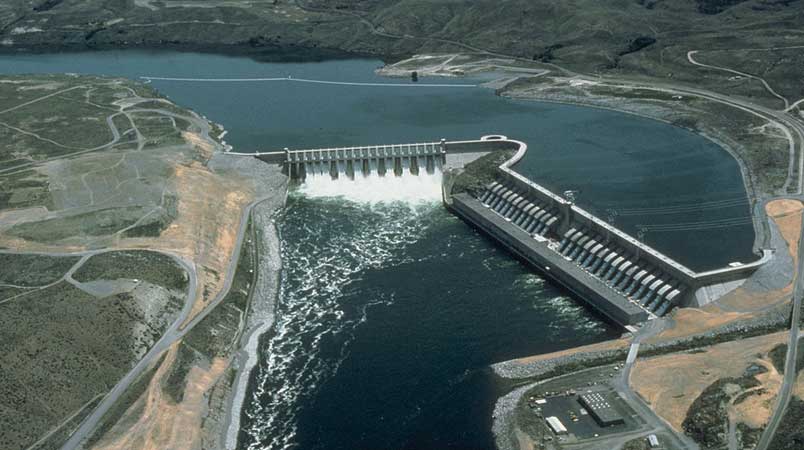 With the preparatory work completed, the Balakot Hydropower Development Project is now ready to move ahead that would generate over 1200 new jobs, about 40 percent of which will be sourced locally, the Asian Development Bank said in a statement.

It said the project would also provide livelihood skills training for women. “Water indeed can serve as an engine of economic growth for Pakistan,” the statement added.

On 30 March 2021, ADB approved a $300 million loan to finance the construction of the 300-megawatt plant. The plant will incorporate seismic strengthening and climate-proofing measures and is scheduled to start operating by 2027.

It is expected to increase the hydropower share in Pakistan’s energy mix by 1200 megawatts and at the same time reduce average daily blackouts from 3.2 hours to 2 hours.

In November 2019, Pakistan’s Alternative Energy Development Board approved the Alternative and Renewable Energy Policy. As a signatory to the Kyoto Protocol and the Paris Agreement, Pakistan aims to increase the share of renewable energy in total power generation to 30% by 2030. ADB has provided assistance to Pakistan’s energy sector in recent decades and improving the sector’s efficiency will remain a focus under the Country Partnership Strategy 2021-2025.

In recent decades, the southern European nation has witnessed decreasing annual rainfall and increases in the frequency and duration of droughts. Addressing these issues as part of adaptation to climate change is a priority of the Portuguese Presidency of the Council of the European Union, which began in January 2021.

With no fossil fuel resources or reserves of its own, Portugal has depended on imports to meet domestic demand for oil and gas, just as Pakistan does. Coupled with the European Union’s targets to cut carbon emissions, this has led to growing interest and investment in renewable energy. Portugal was the first country in the world to commit to net-zero carbon emissions by 2050.

In October 2019, it brought forward a deadline for closing its last coal plants from 2023 to 2021. In May 2020, renewable energy sources made up 71.6% of the electricity production mix, with hydropower accounting for 27.4%. As early as March 2018, the country was producing more than enough renewable electricity to cover the total electricity demand of mainland Portugal.

To support Pakistan’s transition to cleaner energy, ADB provided preparatory technical assistance for the Balakot Hydropower Development Project (formerly the Hydropower Development Investment Project). The project is located on the Kunhar river, a tributary of the Indus River, in the Mansehra District of Khyber Pakhtunkhwa province. The required preparatory works were ensured by two consultancies, Hagler Bailly Pakistan Pvt. Ltd. and AQUALOGUS in association with M/S Zeeruk International Pvt. (Pakistan). They were hired to carry out the engineering feasibility study and the environmental impact assessment.

AQUALOGUS, a Portuguese engineering consultancy with vast experience in the development of feasibility studies and projects in the fields of water resources and water engineering works, was awarded a contract of $2.2 million to undertake project due diligence and prepare full feasibility reports and draft bidding documents. AQUALOGUS and its local partners also provided capacity building workshops to the executing agency, Pakhtunkhwa Energy Development Organization, on understanding the impacts of climate change, adaptation, and mitigation measures for hydropower development. The scope of the contract was extended to also include detailed studies for the feasibility analysis and extensive topographic and geological surveys.

“The complexity of the project required an extensive coordination of communication with different players, including local partners, the executing agency, and ADB,” said AQUALOGUS Managing Director Sérgio Costa. “Our experience working with all partners has been very positive.”