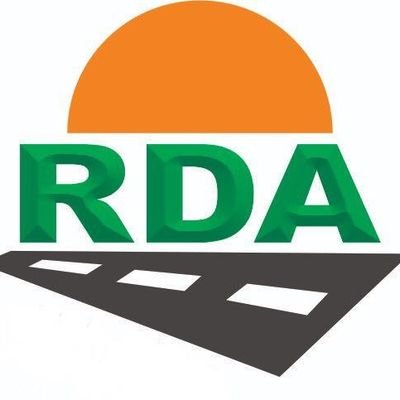 He informed that due to hard work of the officers of the authority, RDA managed to collect Rs 264 million additional revenue.

RDA was making hectic efforts to cater to the needs of nearly six million population of six Tehsils of Rawalpindi district, he said and informed that of total 386 housing societies in the jurisdiction of RDA, 62 were approved projects, 60 under scrutiny process while 264 were declared illegal by the authority.

There were nearly 100 nonexistent societies and the authority took strict action in accordance with the law against the rules violators, he told APP.

RDA as per vision of the Prime Minister Imran Khan launched a crackdown against fake and illegal housing societies and the cases were sent to the authorities concerned for legal action.

Around 112 first information Reports were lodged in respective police stations, 307 legal notices were also issued to the administration of such housing societies. Overall, RDA sealed offices of 135 housing schemes. The Authorities also forwarded information about fake housing projects to the National Accountability Bureau for initiating legal action, he informed.

The RDA had also set a time frame for issuance of Non Objection Certificates and approvals for building plans to promote construction activity in the district, he said.

The chairman added that the authority had decided to take disciplinary action against officers failing to approve building plans in the communicated time frame for applicants who have completed the related documentation process.

The chairman said that the implementation of new Standard Operating Procedures (SOPs) for approval of residential and commercial projects helped promote construction activities in the district in accordance with the vision of Prime Minister Imran Khan.

The process of land record digitisation was also underway at the RDA and the process would help keep Rawalpindi’s real estate data safe, he said and added that the approval of the projects was now given within fixed time frame which was not only a great facility of the citizens but also help increased revenue of the authority.

The RDA, which was earlier facing a deficit, collected revenue amounting to Rs 559 million against the set target of Rs 259 million during the current fiscal year. The authority had saved one billion rupees during the last three years, he added.

The Chairman informed that RDA approved around 1300 building plans during one year under a transparent procedure. The submission of the building plans and entire process was made online.

Raja Tariq Mehmood said RDA on the directives of Chief Minister Punjab Sardar Usman Buzdar introduced reforms in the organization and the automation and digitalization proved a great facility for the citizens and ensured transparency.

The authority succeeded to deliver during the last three years period as per the vision of the Prime Minister Imran Khan, he added.