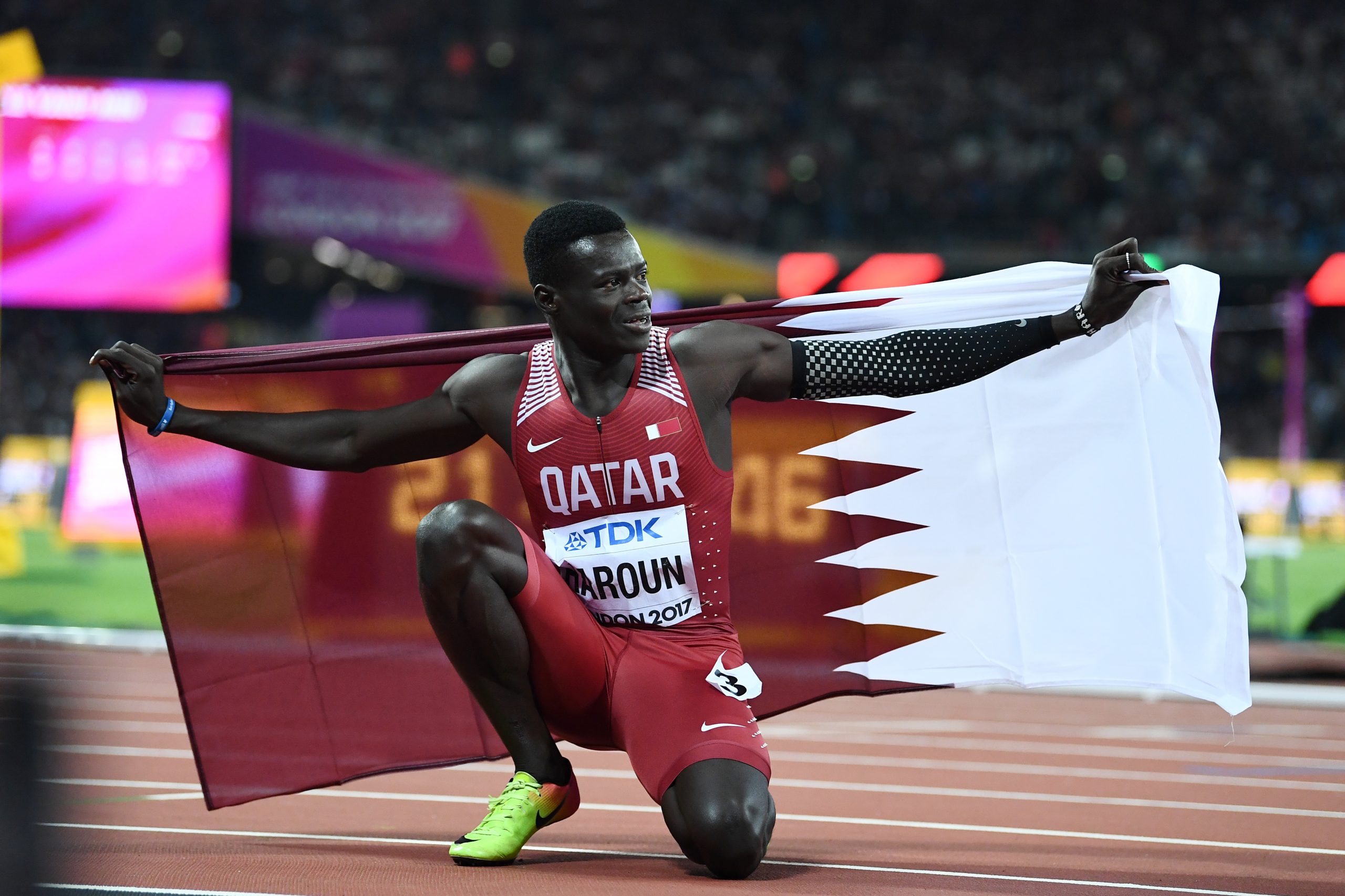 Qatari runner Abdalelah Haroun, who won a bronze medal at the 2017 world championships, died Saturday in a traffic incident, according to the Qatar Athletics Federation. He was 24.

“Haroun died in a car accident in Doha,” the federation’s secretary general, Mohammed Issa al-Fadala, told AFP. “He was in a rehabilitation programme after recovering from an injury (in preparation) to qualify for the Tokyo Olympics. “Qatar sports and athletics, on a global level, lost a great hero.” The Qatar Olympic Committee also mourned the loss on Saturday. “Team #Qatar sprinter and world 400m bronze medalist Abdalelah Haroun died today,” it posted on Twitter — along with a black-and-white picture of the athlete holding a bouquet of flowers and the Qatari flag.

Haroun, of Sudanese origins, first represented Qatar in 2015, stealing the spotlight in his early days by recording remarkable times over 400m. Haroun won his world bronze in 44.48sec behind South African winner Wayde van Niekerk and Steven Gardiner of the Bahamas. Haroun also won silver at the 2016 world indoor championships in Portland and gold at the 2018 Asian Games in Jakarta.