Shahid Kapoor to work in a Nikkhil Advani production 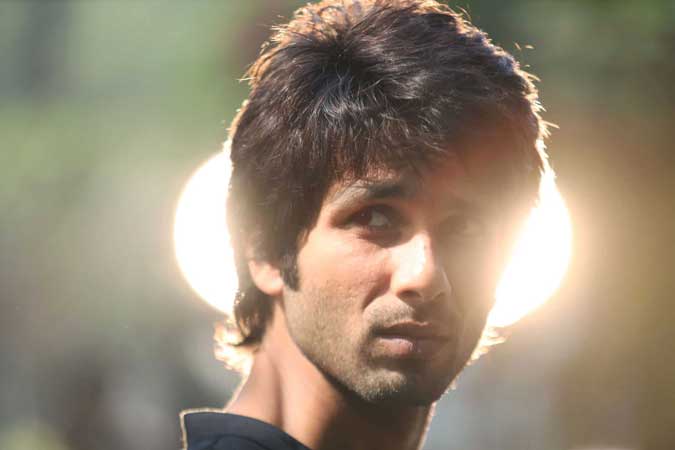 Shahid Kapoor has recently signed ‘Jersey and the Raj’ and a DK web series, and is currently in talks of signing four more movies. .

The actor is also predicted to sign an action thriller by Nikkhil Advani, out of the four.

“Not much is known about the film yet but it is an action thriller that Nikkhil has been planning for over a year now. He wanted an A-list actor from the younger generation to play the lead. He approached Shahid for the same and they have discussed the whole project virtually over a meeting, since Shahid is not in town. Shahid has liked the whole idea and the script and now, the team is trying to work out the modalities, before finalising it.”

Due to timing of the film the actor couldn’t accept it, though he did applaud the script.