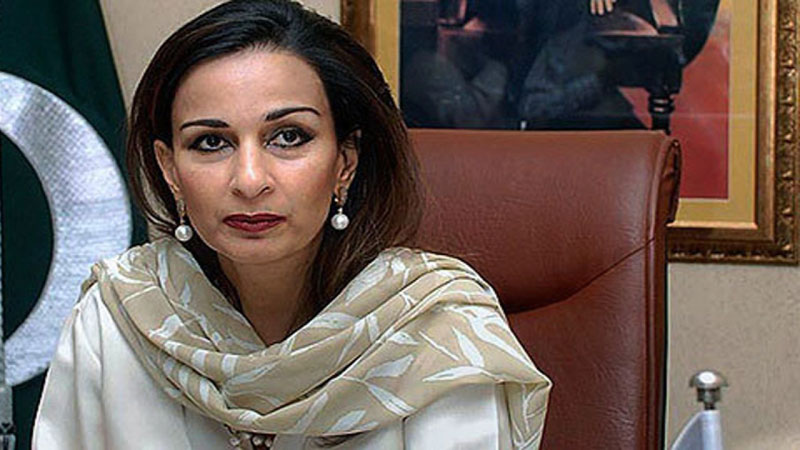 Senator Raza Rabbani and Malaika Raza were also present in the meeting.

She added that young doctors have expressed concerns regarding the privatization of federal government hospitals and the plan of the government to privatize them.

“Disaster Government is now going to privatize the health sector,” she said. “By privatizing hospitals, free health care is also being taken away from the poor.”

Sherry Rehman condemned the decision saying that these young professionals who work 36 hours a day on the front lines of the epidemic are not even getting their corona risk allowances.

Mtg the young doctors association to hear their reservations on the upcoming privatisation of federal public hospitals. These are young professionals who work 36 hour stints on the frontlines of healthcare in covid & r not even getting their covidrisk allowances!#healthcarecrisis pic.twitter.com/5VzO1MAV4L

“The federal government has not even given corona virus risk allowance to doctors,”  adding that Sindh is the only province which is giving this allowance to its doctors.

“PPP appreciates the services of doctors and all health workers working on the front line.”

The Senator vowed that the Pakistan’s Peoples Party would raise voice in the Parliament against conspiracies against doctors and health sector.