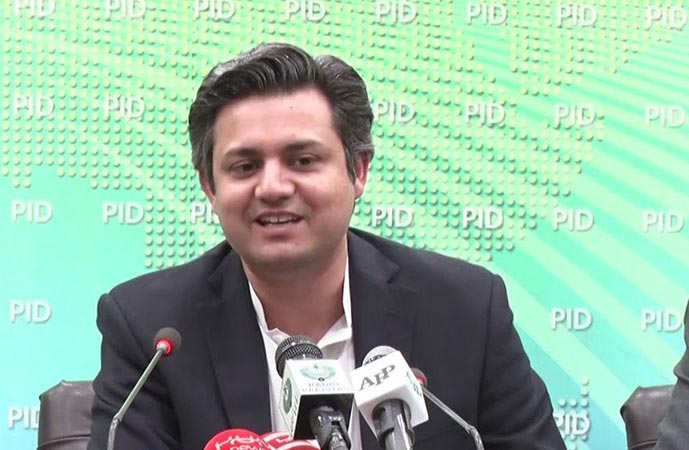 Azhar, speaking at a news conference in Islamabad immediately after the FATF judgment, stated that the organisation is no longer the same as it was ten years ago.

He stated that the FATF conducts a joint evaluation of one nation by all member countries, and reassured everyone that Pakistan is not in the same situation as it was two years ago.

“The importance of FATF has increased significantly in the current situation. [And] FATF wants better monitoring of money laundering,” said Azhar.

The minister further explained that the previous action plan that Pakistan was given was based on counter-terror financing. He added that Pakistan has implemented 26 out of the 27 points, and said that the last point will be implemented as well, providing “3-4 months” as the timeline for completion.

The next plenary meeting is due to take place in October.

The energy minister assured the nation that the federal government would implement the points mentioned in the anti-money laundering plan “in the next 12 months”.

“Pakistan has not been moved out of the grey list but Pakistan’s progress was noted globally,” said Azhar, speaking about the plenary meeting which was held between June 21 and 25 in Paris.

The energy minister said that “Pakistan has implemented the most difficult FATF action plan” and its efforts are being acknowledged the world over today.

“FATF acknowledged that Pakistan implemented 26 out of 27 points. One point is left and we will complete that as well. There is no threat of blacklisting; Pakistan will not be blacklisted, it will be whitelisted,” said the minister confidently.