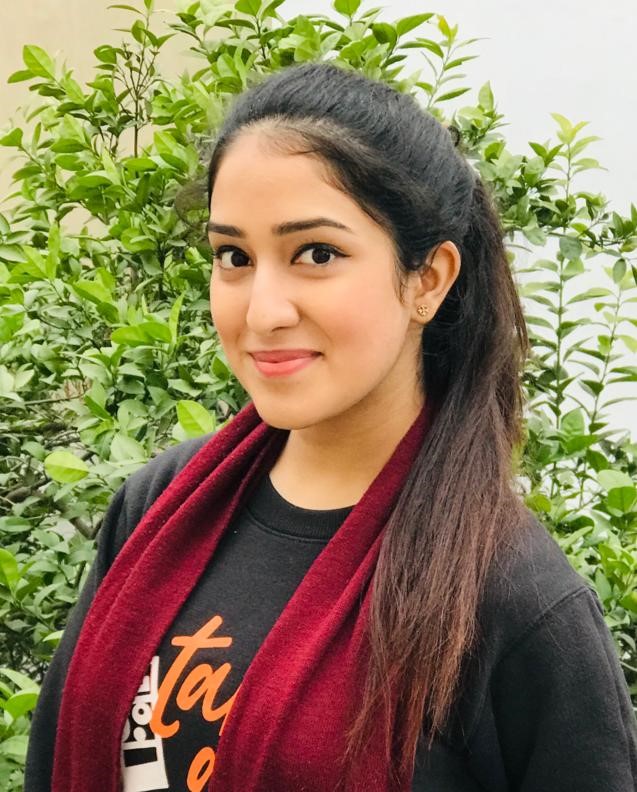 Ever since the time Pakistan had been placed on the FATF grey list, the struggling journey of the country to get out of the grey list hasn’t ended yet. This year country was expecting its name to be removed from the FATF grey list. FATF grey list comprises all those countries which FATF believes need to be monitored in terms of countering money laundering, terror financing along with proliferation financing. The grey list is updated every year in February by examining the performance of 19 listed countries.

Pakistan has continued to be on the list of FATF since 2018. Currently, it is still placed on the Financial Action Task Force’s (FATF) “grey list” for failing to sufficiently investigate and prosecute senior leaders and commanders of various terrorist groups. FATF since the very beginning has been encouraging Pakistan to address serious concerns like countering terror financing and money laundering challenges. Investing in eight terror groups is although a daunting task for Pakistan and so far country has only investigated three of the senior leaders of these terrorist groups. Unfortunately, no steps have been taken so far in terms of investing JeM which has been accused of being involved in terror attacks in recent years according to UN watchdog.

Though Current Governments efforts and the overall country’s political commitment have made it possible to effectively work on a comprehensive CFT plan the need of an hour is to bring transparency into the system of accountability in the country so that Pakistan can get benefit from its geostrategic location, attract foreign investors, work on sustainable economy, enhance the system of checks and balances for prosperous future and be removed from grey list of FATF by ensuring to be efficiently working on its commitments