All development funds to be released on July 1: Jhagra 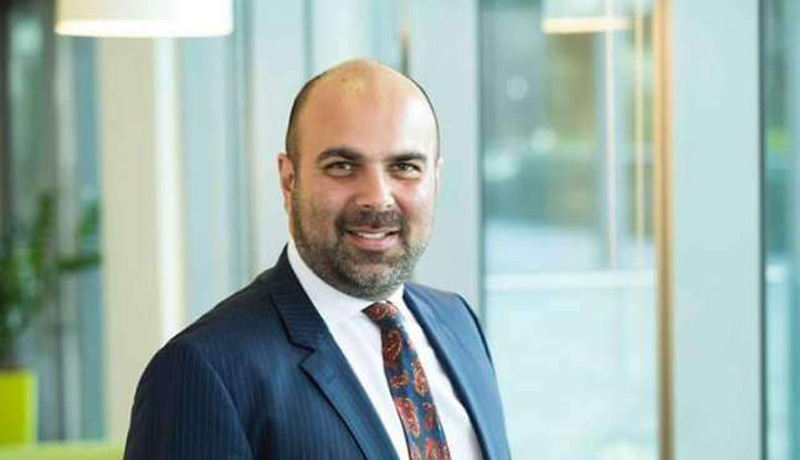 PESHAWAR: Finance Minister Taimur Khan Jhagra on Friday apprised the Khyber Pakhtunkhwa Assembly that all development funds under ADP projects would be released on the first day of the new financial year on July 1.

Replying to various cut-motions moved by the opposition MPAs in the budget session, he said that now no department would complain about the delay in release of development funds, adding it was their responsibility to execute projects within the stipulated timeframe so that no funds were lapsed.

The minister said that schemes in the ADP projects were included purely on the merit not on political basis.

He said that funds were neither for elected not unelected representatives but they were only for 40 million people of the province.

The minister said that PTI government believed in equal development of all districts unlike PML-N which spend 50 percent of the development budget on a single district in Punjab.

He directed the finance department to release any pending amount of districts on the pretext of gas royalty and tobacco.

Later, on the request of the minister all cut-motion were withdrawn.