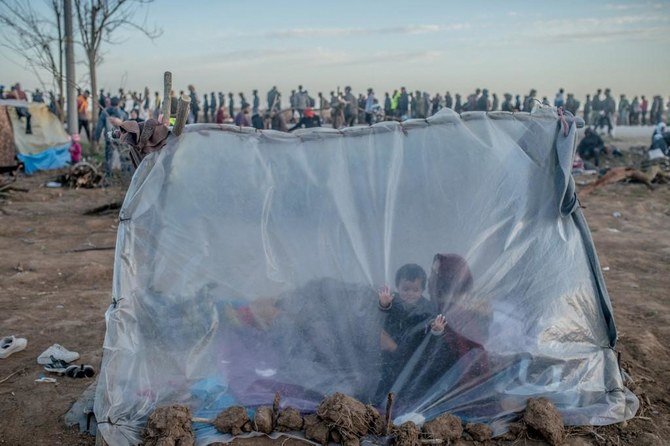 Turkey on Friday expressed disappointment after an EU summit ended with a critical statement about Ankara’s rights record and no clear progress on a customs treaty or commitment on aid.

The EU in March held out a string of incentives to convince President Recep Tayyip Erdogan to make good on pledges to mend fraught relations. Brussels is readying a plan to provide Turkey with 3.5 billion euros ($4.2 billion) in extra funding from 2021 to 2024 to help it host millions of refugees from Syria. The leaders at their summit on Thursday told the European Commission executive body to present a formal proposal “without delay”. But they outlined no timeframe and added that “fundamental rights in Turkey remain a key concern”.

The Turkish foreign ministry said the statement “came well short of what was expected or necessary”. “In order to reduce tensions and start dialogue and cooperation, Turkey has done more than its share,” it said. Ankara has been at particular odds with France and historic rival Greece over Turkish drilling operations near the divided island of Cyprus and search for natural gas in disputed eastern Mediterranean waters. But Ankara and Athens have resumed direct talks about their dispute for the first time since 2016 and Turkey has pulled back its research vessels from the contested areas of the sea.

Erdogan and French President Emmanuel Macron have also tried to calm their war of words by exchanging personal letters and meeting on the sidelines of a NATO summit this month. Ankara expressed particular frustration with the limited progress made in Brussels on an upgrade of a customs treaty the sides reached in 1995. The ministry called the lack of clear movement on the pact “a delaying tactic and a lack of goodwill”.