Four cops booked over death of citizen during police custody 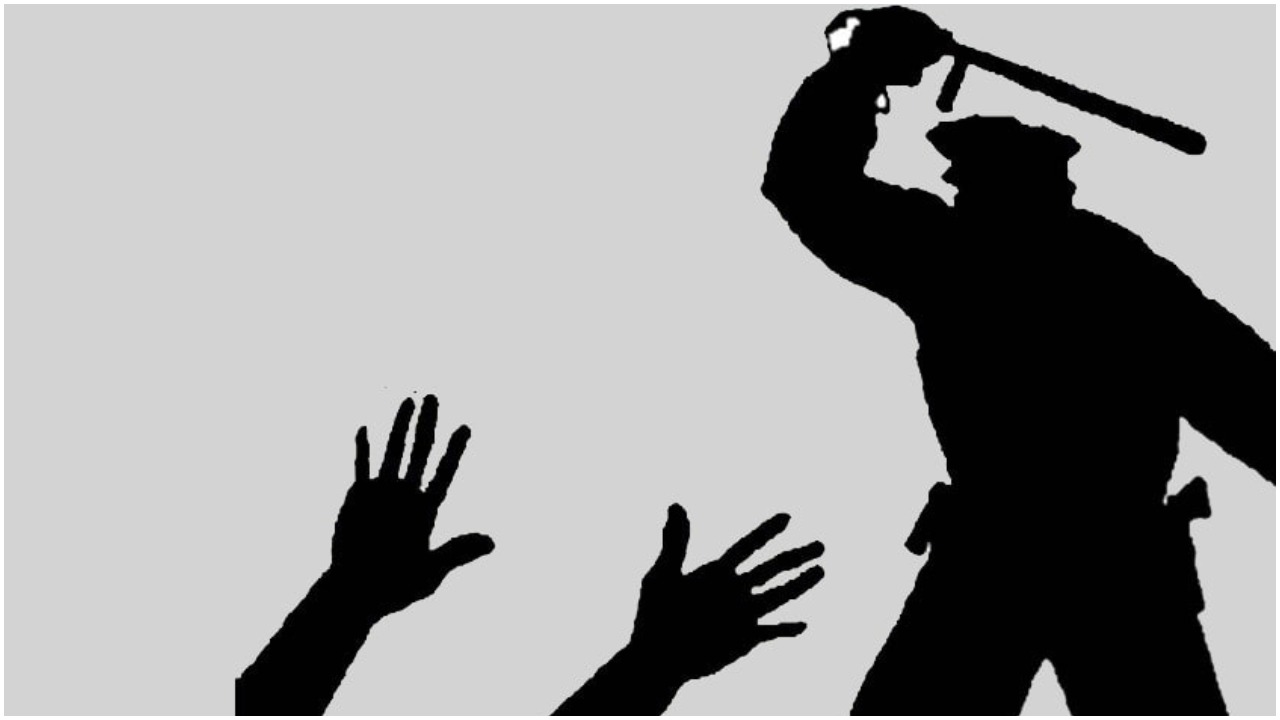 BUREWALA: Police have registered a case against four cops including three SHOs over the death of a citizen during police custody.

According to details, Elite Force Tibba Sultan Pur had stopped two persons riding on a motorcycle at Mailsi road two days back, over suspicion.

The motorcyclists tried to flee while the police caught one of them, a resident of Khairpur Tamewali who was injured. The man was handed over to Tibba Sultan Pur police.

Tibba police brought him to a rural health center for medical treatment and took him under custody after he received medical attention.

They were taken to Mailsi through Rescue 1122 after his condition deteriorated again and he died on the way to hospital.

Tibba Sultan Pur police registered the case against the four police officials, over the delay in shifting the injured to hospital.

The police cops were suspended from service while teams constituted for the arrest of the accused.