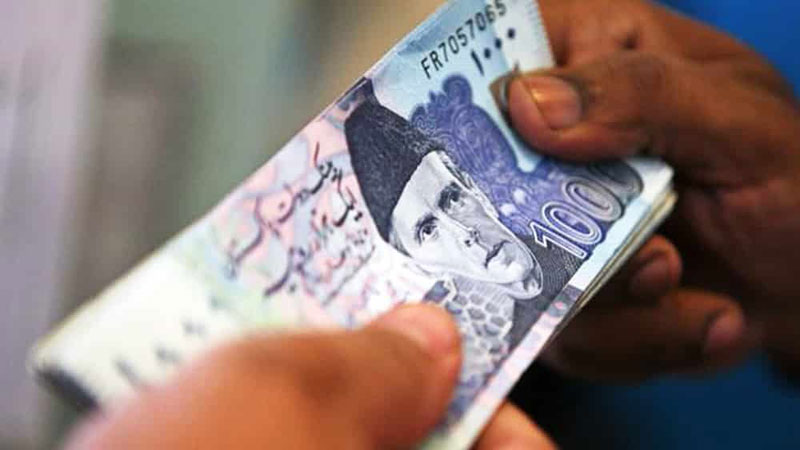 ISLAMABAD: Pakistan secured a loan of $1 billion in May, the loan is likely given by China.

Total foreign inflows were expected to be fetched by the government to adjust the $12.233 billion, mainly in the form of loans in the fiscal year.

According to sources, Islamabad may surpass its expected target to secure increased foreign funding, than it had budgeted on the eve of the last budget.

During the July-May period of the current fiscal year the provisional disbursement of external loans went up to $12.13 billion, against 10.6 billion obtained in the whole previous fiscal year 2019-20

In the first 10 months of the fiscal year, the total external inflows were in the form of multilateral loans, bilateral loans. The issuance of international bonds had gotten $10.195 billion.

China guaranteed to provide Islamabad with loans to help it construct the desired infrastructure. Hence it is likely that the bilateral partner is China.

Some of the  government functionaries have said:

“some disbursements were included into inflows as the payments were made through guaranteed loans, so it was made part of official inflows in subsequent periods”.

In the first eleven months of the current fiscal year, the provisional bilateral disbursement has gone up to $1,531 billion. The disbursement from bilateral creditors stood at $367.5 million during July to April, this fiscal year. A sudden surge was experienced in May, 2021 reaching up to $1.531 billion in July- May of 2020-21 period.

According to sources it was a guaranteed loan of $1 billion:

During the fiscal year 2019-20 the government received $10.662 billion total external inflows from multiple finance sources, which for the entire fiscal year were 82% of the annual budget estimates of $12.958 billion.

The external inflows stood at $10.595 billion which were around 109 percent of the annual budgeted amount $9.692 billion.