Overseas Pakistanis will be made a part of the political process: Qureshi 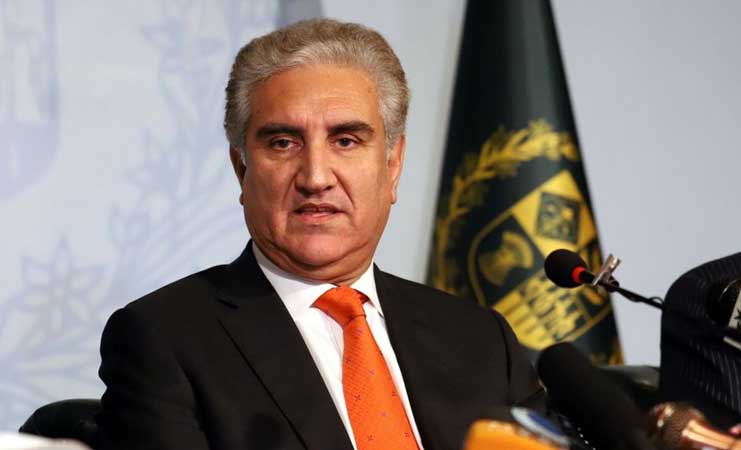 Foreign Minister Shah Mahmood Qureshi in a statement on Friday said that overseas Pakistanis are an asset and the PTI government is making efforts to make them a part of the political process in Pakistan by giving them the right to vote.

He thanked the overseas Pakistani community for the large number of remittances this year and said that American Pakistanis are very close to the heart of Prime Minister Imran Khan.

“We want dual-national should also be allowed to take part in the elections.”

He enlightened the Pakistani American community about the government’s achievements in terms of economy despite the challenging situation created by Covid 19.

Qureshi added that the PTI government is transforming its foreign policy by making it more geo-economic centric.

The foreign minister urged the Pakistani Americans to continue to play the important roles they have been playing in strengthening bilateral relations between Pakistan and the US.

Earlier this month, the National Assembly (NA) had passed the Election Act Amendment Bill, 2020 containing dozens of amended clauses for bringing electoral reforms including the voting right for overseas Pakistanis.

The Lower House passed the amended Election Act, 2017 that was presented by the Adviser to the Prime Minister on Parliamentary Affairs Dr Babar Awan.