Pakistan-China Duo – Beyond the Karakoram for Connectivity 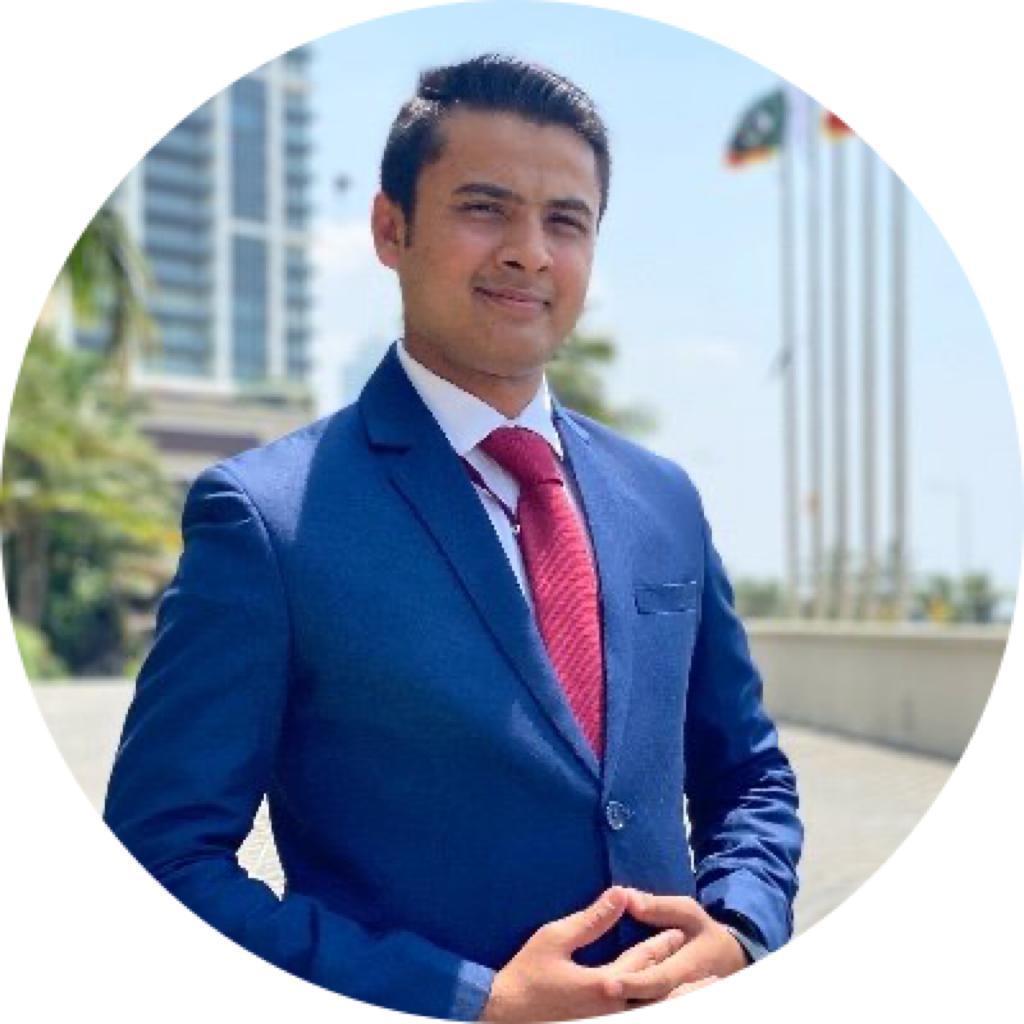 On the eve of August 7, 2019, Chinese Foreign Minister Wang Xi came out till the parking Porsche and saw his counterpart, the Pakistani Foreign Minister Shah Mahmood Qureshi out with the words, “Brother, be assured, We will take your problems as ours and will do whatever we can to effectively highlight your concerns” – These were not just words being said by one dignitary to another, the Chinese have long meant business and they would honor their words.

Following the exchange, we saw China taking up Pakistan’s core issues, the matter of Jammu and Kashmir at the United Nations Security council after which the issue was discussed first time in over 50 years by the UN body, behind closed doors.

But, what was it that compelled China to support Pakistan on a matter of that much importance – The answer is more to do with the historical connect and interest, the interest for connectivity and the historical bilateral relations that expands beyond the Silk route of the Karakoram and over 70 years of standing shoulder to shoulder with each other on matters and issues that matter.

Chinese President Xi Jingping visited Islamabad in April 2015 to inaugurate the China-Pakistan Economic Corridor (CPEC), a $46 billion investment in Pakistan’s energy and transportation sectors. As part of China’s One Belt, One Road (OBOR) initiative, CPEC is designed to promote regional connectivity among Pakistan, China, and Eurasia. CPEC is bound to have geopolitical implications for Pakistan and the broader region, especially given the scale of the proposed investments and its connection to OBOR, the project is said to be the pilot project of China’s OBOR, for OBOR to succeed, CPEC has to take off and be a success story at first.

This corridor is viewed, for Pakistan, as a symbol of the unshakeable relationship it shares with China. The bilateral relationship between both states is characterized by a high degree of mutual cooperation and convergence of strategic interests. Hence, it could improve Pakistan’s energy- starved economy and the country’s internal stability. Yet, at the same time, Pakistan’s geographical proximity to Afghanistan and constant hostilities with India require a geopolitical assessment of the corridor’s expected consequences for Pakistan and the rest of South Asia.

A planned corridor, CPEC constitutes an array of different energy projects, transportation/infrastructure networks, and economic free zones within Pakistan. CPEC links the strategically significant city of Kashgar in China’s Xinjiang province to the port of Gwadar in Pakistan’s Balochistan province. The proposed route allows the passage of goods and services between China and Pakistan. It also gives China access to the Middle East given Gwadar’s proximity to the Arabian Sea.

It remains important for both China and Pakistan. As the world’s largest oil importer—with the bulk of its oil imports from the Gulf States and Africa—China sees in the new route a guarantee of its energy security. Moreover, through the CPEC, China intends to raise its impoverished western regions out of poverty, to help Chinese companies through state and bank lending that will return higher profits and also benefit the Chinese economy, and to secure easy access to efficient and dependable routes for the transportation of energy resources.

The huge investment of $46 billion including in areas of energy and infrastructure projects aims to enhance communication grid and equitable economic development within the country; critical power shortfall causes losses of up to 2 percent of gross domestic product (GDP) annually whereas the poor performance of the transport sector causes a loss of about 4 percent to 6 percent of GDP every year. The amount of investment in the CPEC equals the combined gross foreign direct investment into Pakistan since 1970.

Some call it a debt trap for Pakistan as well, a country marred by a long history of allegedly corrupt leadership, military take overs and a population which is widely plunged under poverty, for the country and region at large, CPEC is not only an investment project between two countries, but it is a network of opportunities for long-term integration in the whole region in order to increase trade and economic cooperation in the region.

Whole scheme of CPEC is not only construction of transportation infrastructure i.e., railroads, ports and highways, energy infrastructure and developing telecommunication but it evolves the integral physical infrastructure for the development of whole region.

Two major provinces of Pakistan went into a conflict over CPEC; Punjab and KPK. This undesirable situation arose when the federal government made changes in the proposed route for CPEC. The political parties of KPK have argued that changes in the route of CPEC would turn all economic gain towards Punjab province only. They have demanded to stick to the original route of CPEC otherwise, the nation would be parted.

In the absence of political cooperation between the provinces of Pakistan, this would certainly affect the efficient implementation of this billion-dollar project. Pakistan needs serious measures to take care of this conflict for the successful implementation of CPEC for the uplift and betterment of its own people, in the longer run.

The author is a freelance writer with special focus on diplomacy. He tweets @AnasMallick