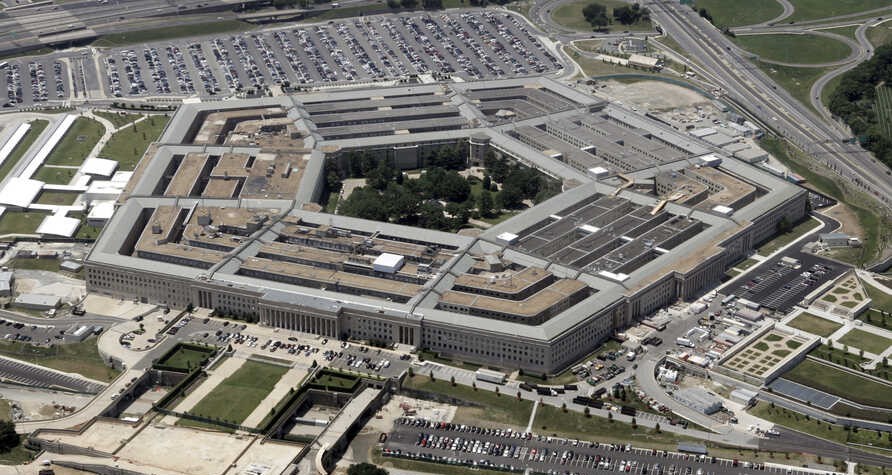 A Pentagon translator was sentenced Wednesday to 23 years in prison for passing the names of US informants in Iraq to a person linked to Lebanon’s powerful Shiite movement Hezbollah.

Mariam Thompson, 62, had admitted transmitting the classified information to a Lebanese national in hopes that it would be passed on to the group designated a terrorist organization by Washington. “Thompson’s sentence reflects the seriousness of her violation of the trust of the American people, of the human sources she jeopardized and of the troops who worked at her side as friends and colleagues,” John Demers, head of the Justice Department’s National Security Division, said in a statement.

According to court documents, Thompson worked as an interpreter on a foreign military base when, in 2017, she began a relationship on a video app with a man who said he was connected to Hezbollah in Lebanon. “Over time, Thompson developed a romantic interest in her co-conspirator,” the Justice Department said. She was assigned to American special forces in Arbil, the capital of Iraqi Kurdistan, in December 2019, when the unit initiated strikes against a pro-Iranian militia, which ended January 3, 2020 with the death of powerful Iranian General Qassim Suleimani.

Shortly after, Thompson’s contact asked for information about agents suspected of having aided the United States. She gave him data on several American informants, including the real names of at least eight people, accessed through personnel files, and information on US military tactics. She was arrested by federal authorities the next month, in late February 2020.