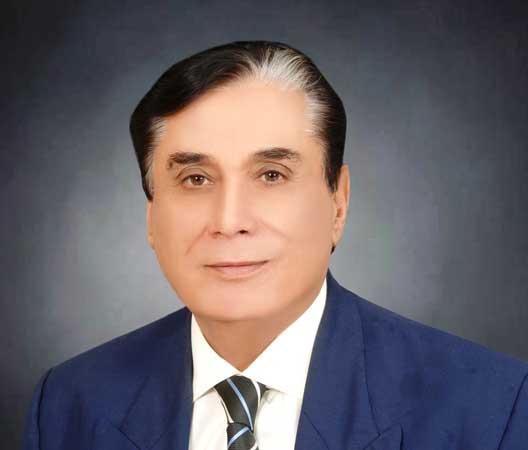 Executive Board Meeting (EBM) presided over by NAB Chairman Justice (r) Javed Iqbal authorised conducting corruption reference against Muhammad Ramazan Sehato and others on the allegations of some 95 illegal recruitment in Education and Literacy Department Naushero Feroze, Sindh by abusing the authority, which caused Rs 160 million losses to the national exchequer.

EBM authorized transferring the inquiries against Munir Ahmed, Naeem Khan, Sanam and Sindh Development Organisation and others to the Interior Ministry and National Insurance Company, Limited and against others to FIA for further proceedings.

The EBM authorized closing the ongoing inquiries against Abdul Jabbar Shahani, Assistant Commissioner, Revenue, Site, Karachi and others owing to absence of evidence. The forum also authorized closing investigations against Abul Karkim Soomro, MPA, Sindh and others; officers and officials of Civil Aviation Authority; JS Bank and others, owners of Abdullah Shah Ghazi Sugar Mills and directors due to non availability of any evidence.

The anti graft watchdog has recovered a record Rs 323 billion directly and indirectly during the year 2020.

Since inception the bureau has recovered a record Rs 814 billion from corrupt elements (directly or indirectly).