I was the university ka most famous guy, fir bhi quite shy: Ayushmann Khurrana 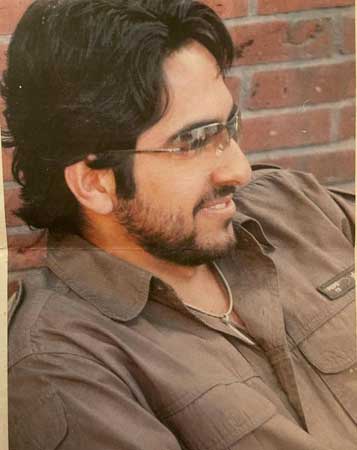 Ayushmann Khurrana knows how to keep his fans hooked and his recent post is certainly proof of it.

The ‘Vicky Donor’ actor shared a picture on social media right from his college days where the actor can be seen reminiscing his good old mass communication days.

The multi-talented actor took to his Instagram handle and shared a picture of him along with a beautiful poem and wrote, “(Circa 2006)

The picture has been clicked in 2006 at Panjab University where the actor pursued his mass communication course. Describing more about him, the actor also shared during his college days, he was quite popular among the students but still was a shy person.

On the work front, Ayushmann was last seen in ‘Gulabo Sitabo,’ which also starred Amitabh Bachchan in the lead role.

His kitty is quite full for now with films like- “Chandigarh Kare Aashiqui”, “Anek” and “Doctor G”.