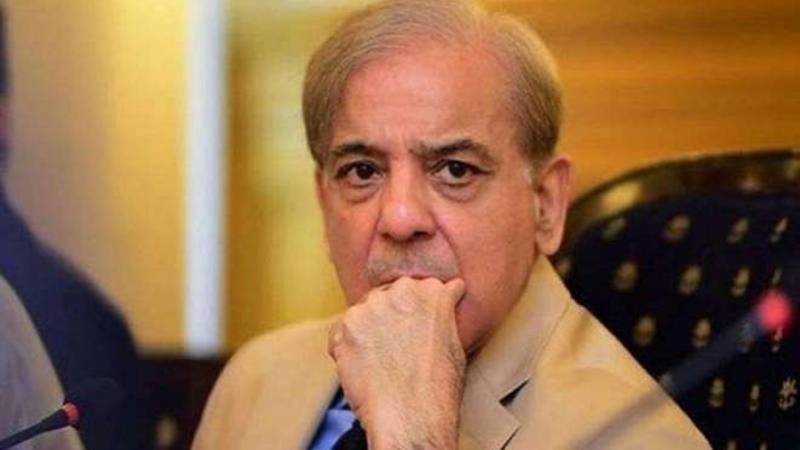 In a statement Shehbaz said the reports of a new crisis of gas and electricity shortages and disruptions for consumers from next month are unfortunate and deeply concerning. He said the PTI government is adding to the problems of the country and the people every day with the worst administrative sabotage of the country in its entire history.

The PML-N president said despite the availability of affordable power generation facility, PTI government’s mismanagement is creating a cost and consumer crisis.

Gas and electricity outages will affect industrial activities and the business environment. This will have negative effects on the already strained economy, he added.

He warned that if the repair and cleaning work of the plant is not stopped, the nation will have to bear the brunt of it in case of heavy payment.

Shehbaz also said the government’s allegations of breach of rules and regulations by the power generating company should be investigated.

The first example is that despite the availability of additional and cheaper sources of electricity, the government is generating expensive electricity and carrying out load shedding, he said.