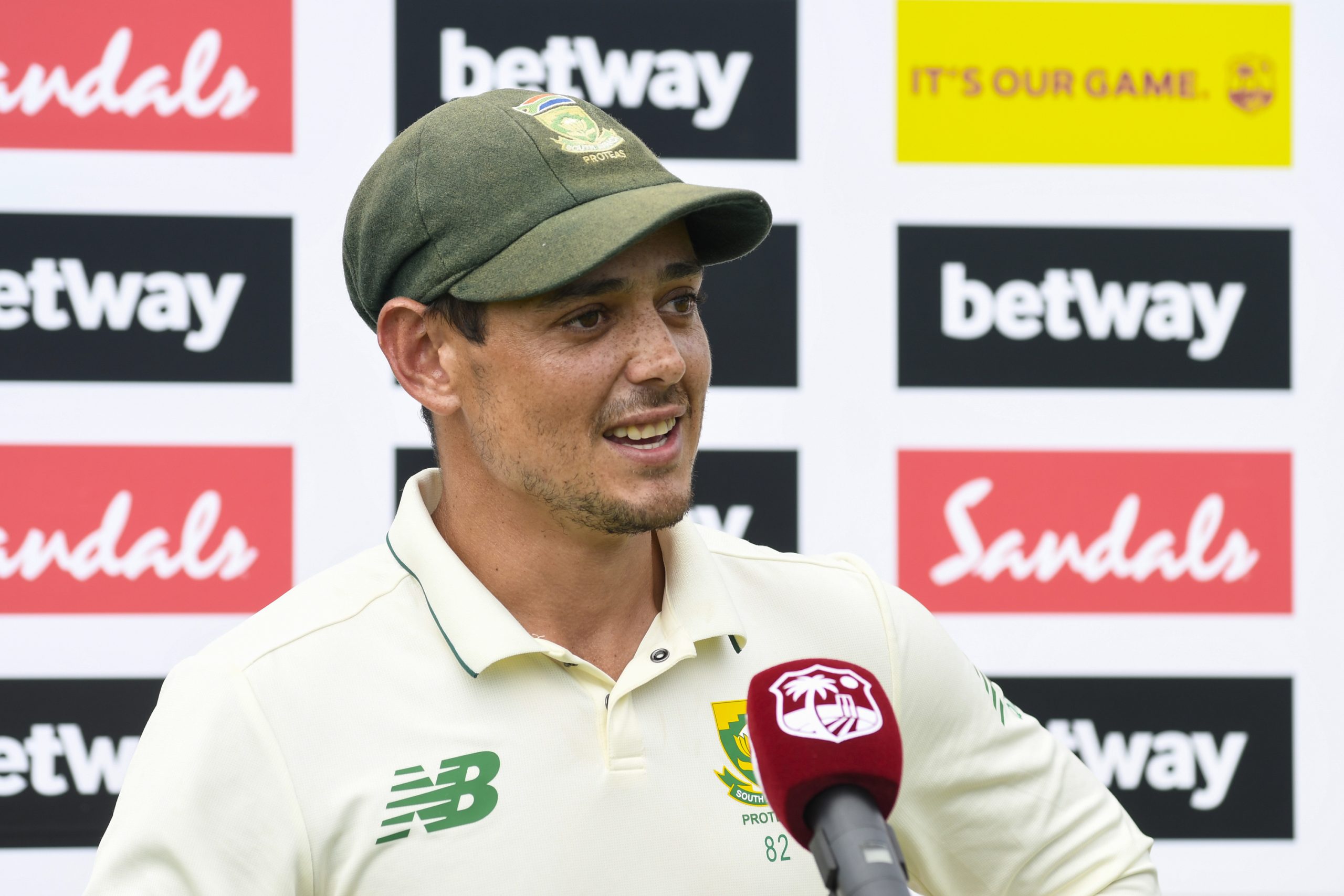 New Zealand’s Devon Conway and South Africa’s Quinton de Kock have been signed as overseas replacements by the Southern Brave for English cricket’s inaugural edition of the Hundred, it was announced on Wednesday.

The Hampshire-based franchise were in the market for top-order batsmen after Australia’s David Warner and Marcus Stoinis withdrew citing Covid-19 travel complications. Opening batsman Conway hit a double century on Test debut against England earlier this month and top-scored in the first innings of the ongoing World Test Championship final in Southampton. The South Africa-born left-hander averages 75 in one-day internationals and 59 in Twenty20 internationals. “I’m really excited to have joined Southern Brave,” Conway said. “I have really enjoyed my time playing in the UK so far, and I’m looking forward to getting stuck in with the team and taking part in the first season of the Hundred.”

De Kock, a dynamic wicketkeeper-batsman, has long been a multi-format star of the world game and will be reunited with coach Mahela Jayawardene, having worked with the Sri Lanka great at Mumbai Indians in the Indian Premier League. “I’m also really excited to be working with Mahela again,” he said. “Hopefully we can have plenty of fans in to support us and we can give them something to cheer about.” The Hundred is a pioneering 100 balls-per-side tournament, which is even shorter than a T20 match, featuring eight franchises, all fielding men’s and women’s teams.