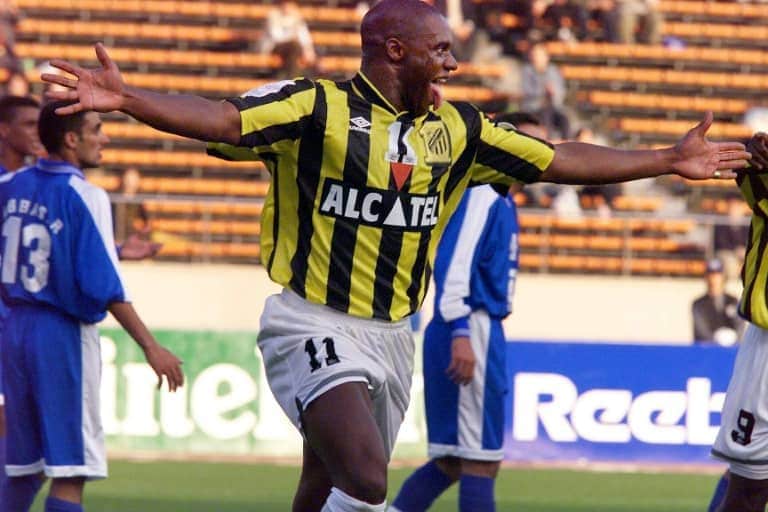 A British police officer who tasered ex-Aston Villa footballer Dalian Atkinson and then kicked him twice in the head was Wednesday convicted of manslaughter but cleared of murder.

Jurors at Birmingham Crown Court took nearly 19 hours to reach unanimous verdicts on Benjamin Monk, who said he was put in fear of his life by the actions of the former player on August 15, 2016. Jurors are still deliberating on an assault charge relating to Monk’s colleague and former girlfriend, police constable Mary Ellen Bettley-Smith. Monk told the court he ran in fear after Atkinson, who appeared to be having a mental health crisis, made death threats and smashed a glass door pane at his childhood home in the town of Telford, about 30 miles (48 kilometres) from Birmingham. The 43-year-old officer said the former Premier League star was trying to get up when he aimed kicks at his shoulder in lawful self-defence as a last resort, after running out of Taser cartridges. Atkinson went into cardiac arrest after being taken from the scene in an ambulance, and was pronounced dead in hospital about an hour after he was tasered.

Taser records showed Monk activated the weapon eight times for a total of more than 80 seconds using three Taser cartridges, culminating in a 33-second deployment, which is more than six times longer than is standard. Jurors were told they could convict Monk of murder only if they were sure he intended to cause really serious injury. The jury was instructed to find Monk guilty of an alternative charge of manslaughter if they were not sure he intended to cause serious harm but the force used was an act any reasonable person would realise was bound to pose a risk of physical harm. The court heard that Monk, who has 14 years’ service in uniform, and Bettley-Smith, were in a relationship at the time of the incident. According to the charity INQUEST, no British police officer has been found guilty of murder or manslaughter following a death in custody or following police contact in England and Wales in 35 years.