‘Finding the truth’: A biologist’s quest for scientific integrity 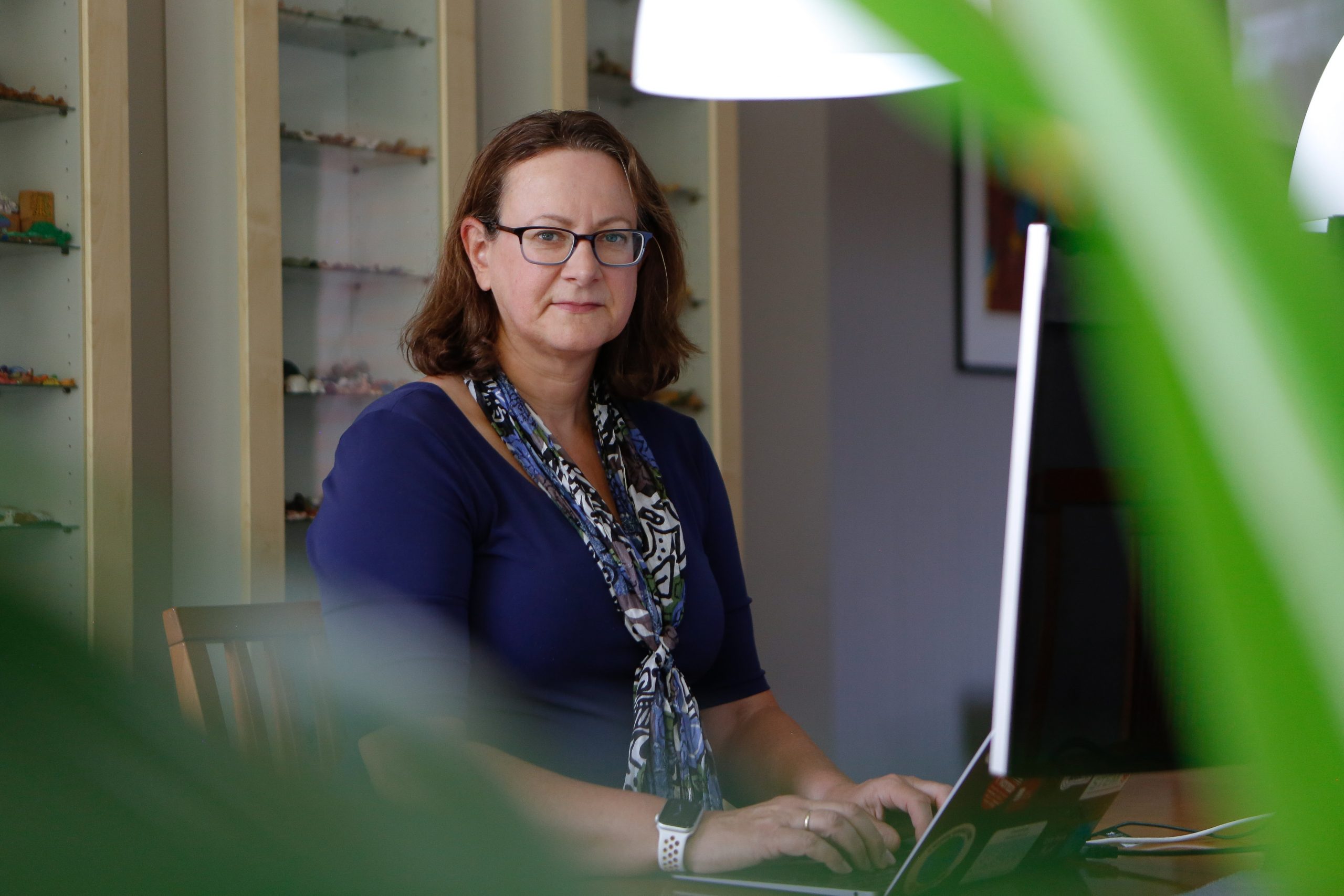 Since she stumbled upon her own work published under someone else’s name, Elisabeth Bik has scanned thousands of scientific papers for errors and fraud, publicly questioning what she considers red flags — and occasionally drawing fierce backlash.

In one notorious example, controversial French doctor Didier Raoult is suing Bik for harassment after she flagged what she saw as anomalies in several of his studies, some of which were linked to Covid-19. But in an interview with AFP, the Dutch microbiologist-turned-scientific integrity consultant insisted this scrutiny is essential to retain public confidence in science. Here are highlights from the conversation.

Just by accident — I found plagiarism. I checked one of my sentences (online)… and I did find that my sentence had been used by another group. That was in 2013. That whole paper had stolen sentences from other papers. So it became sort of a hairball where you pull one hair and you get more and more papers that had plagiarised (material). I think that was the moment that sort of changed my life in retrospect. I just worked on that for a full year, found many papers that were using other people’s text, reported a lot of them and got many of them retracted. I worked 5, 6, 7 years on this… as a hobby, but I was getting more and more intrigued by it. I thought I should just do this full time, and just see if I can make a living as a consultant, which I can, so it’s sustainable. I can do this for a while. (Before that) I sort of blindly trusted all science papers, I guess, as most scientists… I had not realised that there were so many blatant problems in papers.

Could people lose faith in science?

I don’t want the public to think that all science is fraudulent. In general I would say that 99 percent of scientists are very honest and hard-working and will make errors as we all do, of course, but we try our best. Science papers rely on other science papers, and scientists will read other people’s papers and build their research on it. I always say science is a brick wall. And we as scientists put bricks in the wall on top of other bricks, and if one of those bricks is not stable, then the people who built their research on that paper are also maybe not on stable ground. Because of the way science works, that we build up on the work of previous generations of scientists, we need to ensure that science is about finding the truth and, and that it can be used for the next generation of scientists to build their work on. Scientists have always trusted each other’s work. I think I’m here to say that we maybe should not all blindly trust each other’s work.

What changed with the pandemic?

I think there’s just a lot of misinformation now with social media. Social media has brought a lot of good things like… a lot of knowledge about what is going on, but also, so much bad information and misinformation that people deliberately seem to toss out in there. Some television shows will put a virus denier on the same table as a scientist. And it’s just not fair. Because there’s a million scientists backing up that one scientist that is sitting there — and maybe three people who believe the other person. I don’t think it’s fair to put them in a discussion show against each other as if these were equal opinions. And I think there has been a lot of media attention for weird outliers who just yell that the virus doesn’t exist.