Hearing on reference against Khawaja brothers adjourned without action 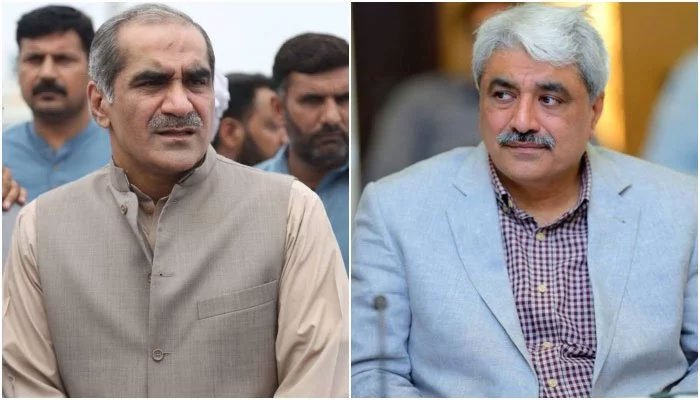 LAHORE: The Lahore accountability court adjourned the hearing on the Paragon housing scandal reference against the Khawaja brothers without taking any action.

PML-N leader Khawaja Salman Rafique appeared in the accountability court in Lahore. However, Khawaja Saad Rafique could not appear due to his busy schedule.

The case could not be heard due to non-appointment of a trial judge on the occasion. Saad Rafique filed an apology which was accepted by the duty judge of the accountability court and the next date for hearing on the reference was fixed for July 2.

The Khawaja brothers embezzled the funds of the illegal housing society for personal gains, and collected heavy amounts despite clear directions from the Lahore Development Authority (LDA) that the society was illegal.