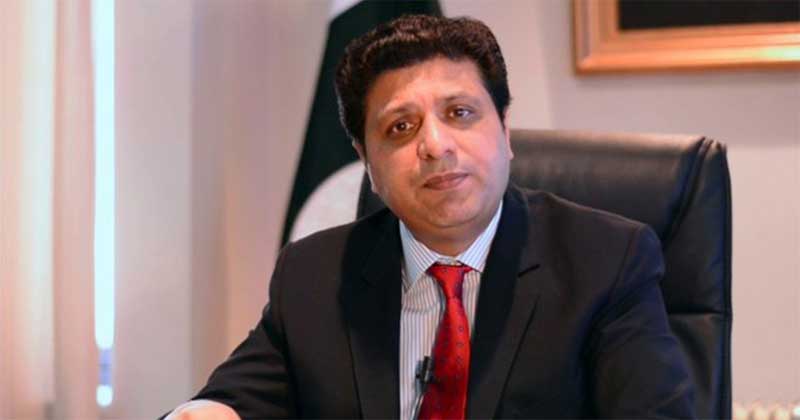 Contrary to the established norms that the Establishment Division issues high profile appointment notification, the Interior Ministry notified the appointment of Tariq Malik as National Database and Registration Authority chairman on Monday.

The Law and Justice Department may scrutinize the letter as citing section 33 of the Nadra ordinance 2000, the Establishment Division wants the appointment summary to be referred to the law and justice department for clarity.

Though the notification sets the office ready for Tariq Malik, the fact that the Establishment Division advised the Interior Ministry to issue the letter on its own may create troubles for him in the future. Tariq Malik’s appointment for the top office of Nadra was approved by the federal cabinet on June 9. Earlier, Tariq Malik was with the United Nations Development Programme.